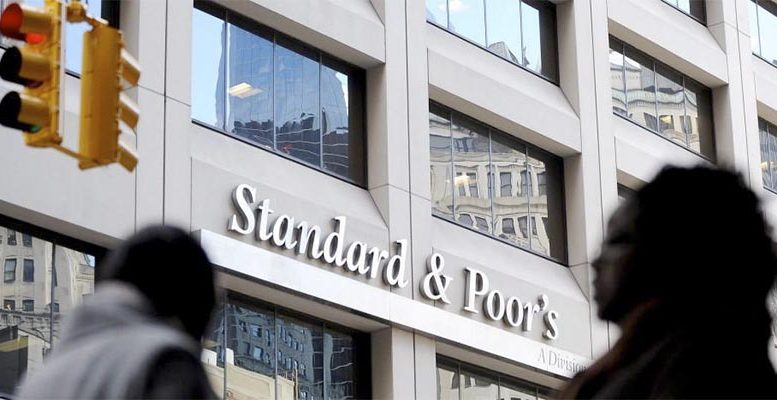 At present, almost a quarter of the countries assessed by S&P have a negative outlook for their credit rating

Intermoney | The approaching year-end is forcing the various Eurozone countries to assess the current moment amid the pandemic’s second wave, as well as levels of budget deficits never seen before. Based on the draft budgets published by the member states on the European Commission’s website, at an aggregate level, the fiscal deficit will exceed 976 billion euros in 2020, 10 times more than a year earlier. This figure, which would be equivalent to almost 9% of the Eurozone’s current aggregate GDP, is more than the historical peak of 6.6% reached in 2010. That said, the way the markets are perceiving this imbalance is very different from that of a decade ago. For example, then the increase in public spending and debt levels led to Italy’s 10-year reference yield ending up at 4.815%. This is currently at historic lows of 0.719%. The scenario is different from that of the past. If there were calls for more austerity measures in the 2008 crisis, now governments are urged to continue spending whatever is needed to support economies and reduce long-term damage. That is why there is now concern about the fact that talks on the 750 billion euros recovery plan and its launch in the EU have been postponed. With the new wave of COVID-19 already in place, the delay in resolving the details of the loan and grant scheme increases the risk that cash will not reach the most affected nations in time.

For this reason, there is a risk of a second wave of sovereign credit rating downgrades around the world. S&P has already warned of this possibility.

So far in 2020, S&P has downgraded the credit ratings or outlook for a total of 60 countries. Only a very small number of nations have faced the opposite situation. The problem lies not so much in what happened this year, but in the fact that the consequences of COVID-19 will drag on over the next few years.

Firstly, it is not exceptional that some countries will add 15-20 GDP points to their public debt, which otherwise would have taken four or five years to accumulate. Secondly, public spending will continue to be above normal for a period that can extend 3-5 years.

At present, almost a quarter of the countries assessed by S&P have a negative outlook for their credit rating. Amongst these are Australia with a rating of AAA, Spain of A or Italy and Mexico with BBB. Overall, the great risk for all these countries lies in the fact that the resurgence of COVID-19 will force an even greater effort in terms of public finances. In this regard, we have very recent examples like Italy, where an increase in the resources allocated to health and education in the 2021 budgets has been agreed. Furthermore, an additional fund worth 4 billion euros has been created to compensate the companies most affected by COVID-19, as well as the extension of the temporary employment schemes. In total, taking into account the previously agreed measures, Italy will reinforce its spending by 40 billion euros in 2021.