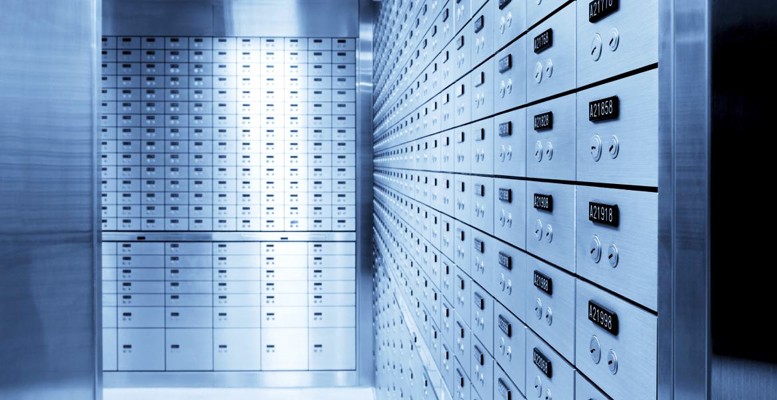 In an attempt to win the public opinion battle, the European Commission has established an alternative judicial system to deal with cases between private investors and states. The previous investor-to-state dispute settlement (ISDS) had been widely criticised for favouring big corporate interests.

The new Investment Court System will be set up not by arbitrators, but by publicly appointed independent judges, who cannot work as lawyers in investment cases in order to guarantee their fairness. The EC is struggling with the lack of transparency at trade negotiations.

After the EU citizens’ advocate, Ombudsman, criticised the problem inherited from the Barroso Commission regarding dealings with the US authorities, the Juncker Team opened up and allowed all euro legislators to read the working documents in a safe place.

There are two small rooms in the Brussels European Parliament headquarters and also in Luxembourg, with just one chair and a table. Inside, a strongbox guards the TTIP documents.

“An EU public servant watches all the process,” Galician MP Lidia Senra revealed. “The strongbox and the rooms’ doors must be opened with a security code by the official. And you have to leave all your stuff outside the room,” she told The Corner.

Senra had to take notes on papers given by the European Parliament, “with your name and an official mark.” When Commissioner Cecilia Malmström went up to the stage showing off about her new transparency decisions, she intentionally forgot to explain the limits MEPs have to deal with to access TTIP documents.

“It’s useless if we cannot work with the papers,” complained Marina Albiol, Izquierda Unida MEP. She had to “sign a written commitment not to take pictures, not to copy any information and avoid any kind of public disclosure of what you see.”

Both Spanish MEPs criticised the documents seen, classified as “non-official, to intentionally avoid the term confidential.”

“They are shown just in English, not in French, even though that is also a working language at EU institutions,” Senra said. She asked to see 18 documents and complained about the process. “In the two hours they gave you, I was only able to read 4 papers and there was a lack of important attached files. You only see documents that have been already discussed.”

All of this security limits working with TTIP documents, but the ‘tighter’ transparency begins early. The papers available to read come from a brief list which only shows a small part of the work carried out during EU and US negotiations.