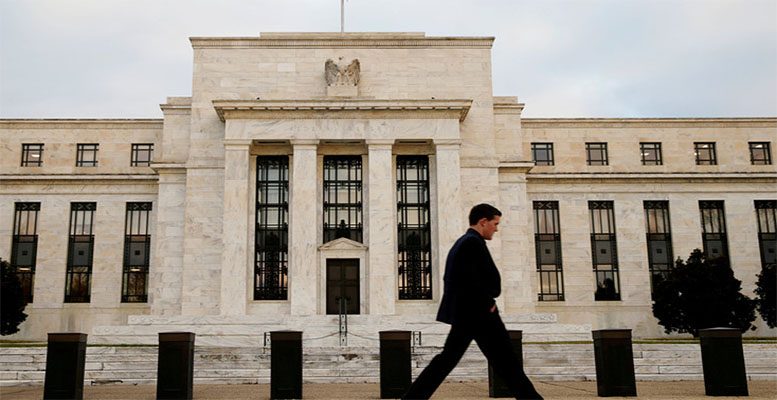 Monex Europe | Jerome Powell’s speech at the virtual Federal Reserve symposium this year made it clear that monetary policy in the US was moving to a structurally more dovish reaction function. The Fed Chair outlined historic changes in a new Statement on Longer-Run Goals and Policy Strategy. Powell announced a switch to average inflation targeting, and a move away from pre-emptive rate hikes as the economy approached estimates of maximum employment. Both of these changes add up to a significantly more dovish Fed, and the dollar has duly remained on the back foot since. The Fed’s ongoing framework review now appears to have been concluded, clearing the way for changes to nearer-term forward guidance issues as part of regular policy statements.

This week’s Fed meeting may therefore see a third major change to the Fed’s policy, and one with more immediate implications for the dollar and US markets, in the form of outcome-based forward guidance: