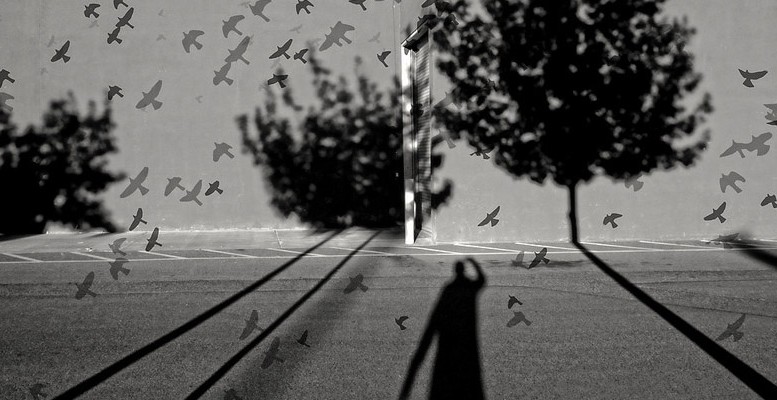 BBVA Research | Transforming shadow banking into resilient and market – based financing is one of the four core elements of the global financial regulatory reform undertaken by the G20 in 2008 at its first meeting in Washington . But progress towards achieving this goal is uneven and there is still work to be done. The implementation of the agreed measures is in an incipient phase. The most significant advances have been in improving transparency and aligning incentives in securitisation.

Shadow banking is , according to the Financial Stability Board, “credit intermediation involving entities and activities (fully or partly) outside the regular banking system, or non – bank credit intermediation in short” 4 . Those entities and activities have been continuously increasing their importance in the whole financial system since 2010, as showed in the last Global Shadow Banking Monitoring Report 5 . For the first time, the report classifies shadow banking activities by their economical functions , indicating the need for a comprehensive analysis of their inherent risks.

The strategy to ‘ illuminate ’ the shadow banking sector has two pillars : monitoring non – bank activities and entities to track developments outside the banking system and fostering their oversight and regulation. The final goal is achieving a global, consistent and harmonised regulator y framework for building safer and more sustainable sources of non – bank financing for the real economy , while minimis ing its sources of systemic risk. In that vein, macro – prudential supervision policies must cover also non – bank entities and activities, to promote a single level playing field for all the actors in the financial system. It has to be based on genuine competitive advantages to avoid regulatory arbitrage and activity shifting towards the less-regulated activities that might have unfair benefits. All in all, alternative sources of financing are welcome but have to be under the same scrutiny as the banking sector.

On the one hand, shadow banking has some advantages : it contributes to liquidity generation and market making activity, which are two es sential elements for the proper functioning of financial markets. It also contribute s to risk diversification (because it allow s risk transference from the banking industry to other areas of the financial system), and it is a complement to the bank lending in financial intermediation. Furthermore, shadow banking simplifies the loss absorbency process because in case of default of a non – bank entity investors are the ones who have to absorb the losses. It also all ows cost – reduction due to lower intermediation and more competition.

On the other hand, it has significant disadvantages : shadow banking could lead to significant systemic risk if it is not properly regulated and supervised as the last crisis might suggest. It generates uncertainty because, in global terms, it is opaque and there is still some lack of information. Moreover, it reduces market discipline and promotes regulatory arbitrage. Finally, it can increase hidden leverage, maturity transformation and pro – cyclicality due to short – term wholesale fu nding dependence.

There are four main levers in the implementat ion of the shadow banking reform that have progressed unequally : i) assessing and mitigating risks from the interaction between banks and non – bank and among non – banks (more analysis and a deeper understanding is required); ii) decreasing money market funds’ run risk (the implementation of policies is on track); iii) improving transparency and aligning incentives in securitisation (the implementation is uneven) , and iv) d iminishing procyclicality and other financial stability risks in securities financing transactions (the global regulatory framework is already released).