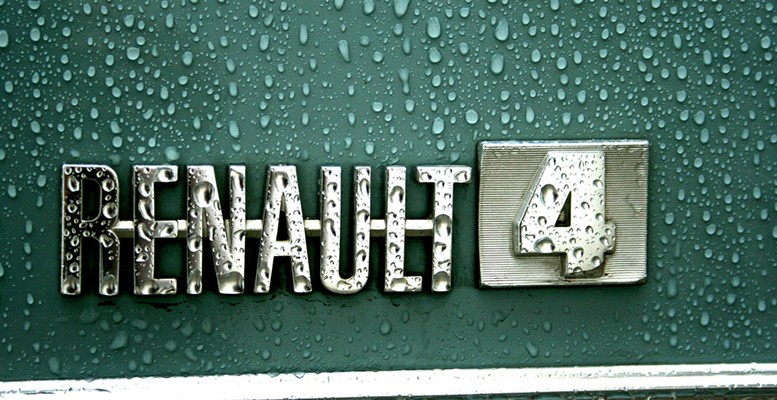 UBS | What are the facts related to the investigation? The French state is undertaking an investigation on 100 models sold in France to make sure there is no installed defeat device. Renault has 25 models under review, which is equivalent to its market share in France. Four models have been checked so far and no defeat device was found. Renault’s offices were searched in order to confirm initial conclusions of no defeat device installed. There is no timeframe given by the French state on the overall process length but government officials stated at the end of the day that “there is no fraud at Renault.”

What is our view on the overall situation?

There is no indication of any wrongdoing: 1) it is now four months since the VW incident and we would hope that Renault has had time to undertake internal due diligence on its overall product portfolio, 2) Renault already anticipates a fall in diesel mix in the long run (Renault’s exposure by segment: less than 33% for A-B, 60+% for C-D). Renault’s European sales related to diesel represent about a third of its global volume, or c800-900k units annually.

What is our updated view on the risk-reward?

Renault’s market value dropped about €2.5bn at the close (€1.6-1.8bn adj. for auto sector performance). In light of the €6.5bn initially provisioned by VW for the fixing cost, and assuming fixing cost/car of €650, it would imply that all the diesel cars sold by Renault in Europe over the past 3 years were equipped by a defeat device, which seems to be an overly negative outcome given 1) There is no indication of wrongdoing, 2) Renault’s annual unit sales are less than a third of VW’s annual sales, 3) we estimate that VW’s EU fixing costs are likely to end up in a triple-digit €m range, 4) Renault is unlikely to face US legal costs (no exposure). On that basis, we continue to like Renault on a combination of organic growth/margin expansion potential and optionality as regards to emerging markets.

Buy, €110 PT (DCF for core + DDM mid-point for associates) Renault now trades on a PE of 5.9x (2016E) and EV multiples are back to negative territory (if we take associates at market value).