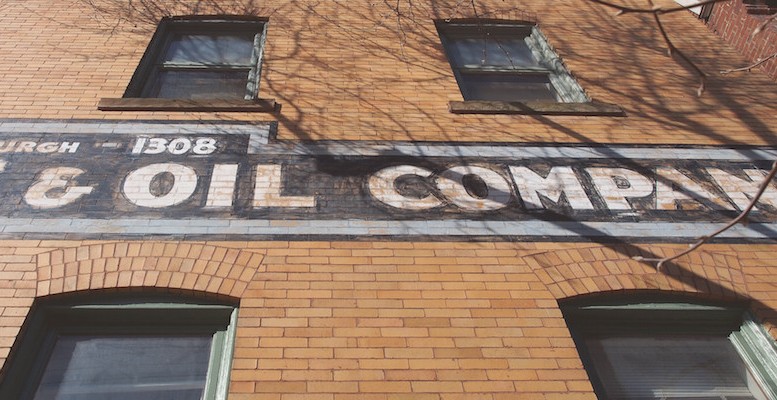 The abrupt fall in crude oil prices, considered a blessing not so long ago, is now seen as increasingly troubling. West Texas and Brent crude prices fell from over $100 a barrel in 2014 to just $30 last Friday, a 12-year low. Although the drop in crude was initially welcomed, many fear that current low prices may bring with them more problems than solutions.

Apart from the dramatic situation affecting some of the large oil producing countries, which is spilling over to the rest of the world and adding to the risks of a recession, these prices are about to ruin the oil sector. And it is not just the impact on the big companies, but also all the businesses around them.

The good news is that not everybody thinks these prices can be sustained for very long. Quite the opposite, many are confident a possible rise will take place in under two years.

How? Simply by reducing what is seen as an excess in production capacity. Of course everyone expects OPEC will try to slash part of production in the near future, although that will be not easy since there’s a strong split in the cartel. Furthermore, the organization only controls 30 pecent of world crude output.

In addition, many exporting countries with economic problems – for example Russia or Venezuela – have not shown interest in cutting their oil shipments. This scenario has been aggravated by the lifting of the west’s sanctions on Iran, potentially paving the way for more crude oil exports from that country.

But the most important issue is the world’s largest oil companies’ race to downsize, or stop their investments in new operations and even cut off current production. BP is trimming a further 4,000 new jobs across its exploration and production business, in a further round of cost cutting. It had previously got rid of 4,000. Royal Dutch Shell planned to fire more than 6,500 employees last year. The industry estimates 65,000 have been lost in the North Sea alone since prices began falling

Consulting firm Wood Mac says that 68 big projects have been postponed since the summer of 2014, totalling $380 billion of capital expenditure. This is basically because a large part of operations are currently not profitable. The Indian company ONGC said the cost of producing every barrel of crude oil is, more or less, $51.52 per barrel.

The high cost deepwater fields in Angola, Nigeria and the Gulf of Mexico account for more than half of that deferred production. And Canada, where lower prices have rendered many oil sands projects uneconomic, will put aside 4m boe of reserves.

On the demand front, there is another argument: that the drop in prices are not entirely justified. If it was probably true that companies and producing countries, including the US, are producing more than ever and expected greater demand, oil consumption is still at historical highs.

The world’s oil market is now bigger than ever. It consumes 94 million barrels of oil a day. And, if it is true to  to say that China’s economy is not as strong as it was five years ago, it continues to grow at 6 percent a year. Not that bad. China continues to import crude oil at record levels backed by record vehicle sales. This indicates that current demand growth does not seem likely to diminish in the near future.

So many analysts and CEOs believe that if a further drop in oil prices to $25 a barrel is still on the cards, this will be temporary. And it will be followed by a rebound in prices late this year or in 2017. At least this is the opinion of renowned financial firms like Goldman Sachs.