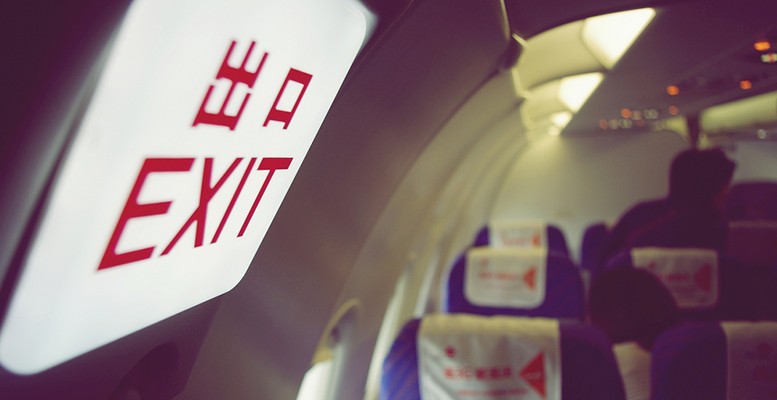 Guan Qingyou via Caixin | The Chinese central bank’s decisions to trim banks’ reserve-requirement ratios and benchmark interest rates this year have all coincided with bad news, so it was hardly surprising that it would make cuts again on October 23, shortly after the National Bureau of Statistics said the country’s GDP growth rate for the third quarter fell to 6.9 percent.

It was a logical decision. Pressure on growth will remain intense for the rest of the year. Nearly 600 billion yuan has disappeared from the market, as banks have sold more foreign exchange than they bought in the last two months. The new cut to the RRR is expected to release about 500 billion yuan to 600 billion yuan into the financial system to help offset the liquidity drain. Meanwhile, the risk of deflation looms large, with the Consumer Price Index hovering at low levels and the Producer Price Index (PPI), which measures wholesale prices of commodities and manufactured goods, fell in September for the 43th straight months.

Will the rates cut save the Chinese economy?

The more the moves are used to boost economic growth, the less effective they become. The economy will have a difficult time rebounding in the fourth quarter. The current situation resembles what we faced in the second half of last year, when everyone was counting on a recovery in the fourth quarter, only to be disappointed. The same thing may happen this year.

Growth in the third quarter was driven mainly by the tertiary sector, which relied heavily on growth in the financial and real estate industries. Neither can continue growing strongly this year and next.

The financial industry seemed strong because bank loans increased dramatically. New bank loans exceeded 3 trillion yuan in the third quarter, more than double the figure for the same period last year. The growth was driven by the government intervention in the stock market, which saw China Securities Finance Corp. borrow heavily from banks to buy troubled stocks starting in July. It was also caused by relaxed regulations regarding borrowing by local government financing platforms. The boost these factors had on loans will not last.

Growth in property sales will not continue either. From July to September, home sales around the country recovered thanks to easier access to mortgages and lower interest rates. Also, after the stock market crashed in June, investors with a lot of cash realized the property market is still a relatively safe investment option. But interest rates for mortgages will not fall much further, and not everyone will choose to buy an apartment over securities.

The economy’s ills cannot be fixed by cuts to interest rates and the RRR. The biggest problem is a simultaneous lack of effective demand and supply. Demand for services was insufficient to offset declines in the manufacturing and real estate industries, while Chinese manufacturers could not meet consumer demand for high-quality goods. Solving the problem requires a two-pronged approach: deleveraging and removing excess production capacity while creating new growth engines through institutional reform and technological innovation. Either would take three to five years. In fact, as long as the PPI is still falling, a recovery is out of reach.

Is the central bank going to reduce interest rates and the RRR again? Despite the latest rates cut, real interest rates remain high, considering that industrial wholesale prices have been falling. It is possible the regulator will lower interest rates again. When it will do this is difficult to predict, but can be inferred from changes in the CPI and PPI. It will do so less often than cutting the RRR.

The central bank will definitely lower the RRR more than once because the pressure for yuan depreciation will continue and more liquidity will be drained from the market, reversing a pattern that continued for years. Besides, stabilizing growth requires capital. In 1998, the regulator pumped up liquidity by cutting the RRR, giving the Big Four state-owned banks more money to buy special government bonds. Beijing has not resorted to issuing special government bond lately, but both the special financial bonds issued by the China Development Bank and a program that allowed local governments and their financing platforms to swap existing bank loans for cheaper bonds are tantamount to special government bonds.

The stock market has recovered a bit from June’s shock. It won’t rally as fiercely as it did, but in the long run growth will continue because there is too much capital and too few investment options. The central bank will have to maintain loose liquidity, and although the pressure for yuan depreciation will continue, it will not spiral out of the regulator’s control.