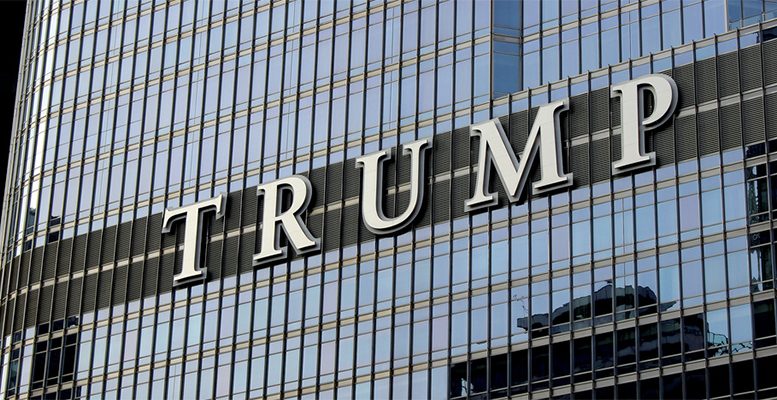 Ian McCredie | President Donald Trump told the House GOP conference just before the fateful health care debacle that if they did not pass the bill: “I honestly think many of you will lose your seats in 2018.”

This was the day after the heads of both the FBI and the NSA publicly exposed Trump as a liar for accusing former President Barack Obama of wiretapping Trump Tower in the run-up to last year’s presidential election. Even Republicans are starting to wake up to the fact that Trump is a fraud—a conclusion most other Americans have already reached.

Every FBI agent who has passed the statement analysis course at Quantico knows that when a suspect wants to deceive he uses words like “honestly” or “trust me” to create a semblance of truthfulness, or resort to some other diversion such as “fake news.” When that happens, the red lights start flashing and the klaxons sounding—almost certainly the suspect is lying. After Trump’s remarks enough Republicans came to the conclusion that they would more likely retain their seats if they did not pass the bill.

All of this brings us to the more serious business of whether or not the Trump campaign colluded with the Russians to influence the outcome of the election. Trump has tweeted: “James Clapper and others stated that there is no evidence POTUS colluded with Russia. This story is FAKE NEWS and everyone knows it!”

Red lights and klaxons again. In fact, FBI Director James Comey said that the bureau is still investigating the allegations, and Congressman Adam Schiff, of the House Intelligence Committee, said he has seen evidence beyond the circumstantial that there was collusion. The rest of us must wait for the final report before we know how much the Trump campaign plotted with the Russians.

It would also be helpful if the FBI revealed how much of Trump’s business empire is financed by hot Russian money and the leverage this gives the Putin oligarchy over him. But already by most people’s reckoning the integrity and authority of President Trump is at best severely undermined.

It seems clear that Trump believes that his lies will never stick to him despite the damaging evidence. His argument is that he was elected and thus the American people have already taken account of and accept his duplicity and flaws. He thinks he is justified in behaving the way he does because his character was on display before the election and the voters chose him anyway.

His confidence and arrogance are not dented by set-backs—any reverses are always the fault of someone else. Trump can and will produce a bigger lie to cover for himself: For example, it was the Democrats’ fault that the health care bill failed.

But for the rest of us the experience will be a disaster, just like the consequences for those he defaulted on when his businesses went bankrupt. Vladimir Putin could not be more content with the results of his campaign to put Trump in the White House. Not only the American public but also the closest US allies are already uncertain if any reliance on President Trump is justified. They too are just as capable of statement analysis and have heard the words “honestly” and “fake news” too often.