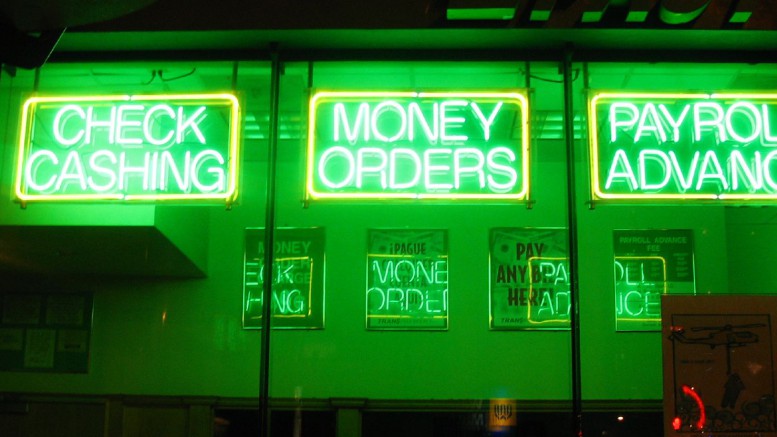 That´s basically what Peter Rupert, Thomas Cooley and Zach Bethune do in their “Economic Snapshot”:

The BEA announced in the 3rd estimate that real GDP increased at a s.a.a.r. of 5.0% for 2014 Q3. This was the strongest quarterly growth rate in over a decade.  It seems clear that the U.S. recovery is continuing apace and, if the economy is not held back by weak growth in Europe and the BRICS, we should continue to improve.

If by “continue to improve” they mean “continue to grow”, that´s right. But it´s a pretty low bar because since the bounce-back from the depths of the Great Recession, real output growth has clocked a remarkably stable (and paltry) 2.2% year on year growth.

Keep wearing those rose-tinted glasses and soon everyone will start feeling things couldn´t be better!

Note: If things get worse, that´s the fault of weak growth in Europe and the BRICS, having nothing to do with bad monetary policy by the Fed itself.

1 Comment on "US economy: Playing the “let’s pretend things are great” game"