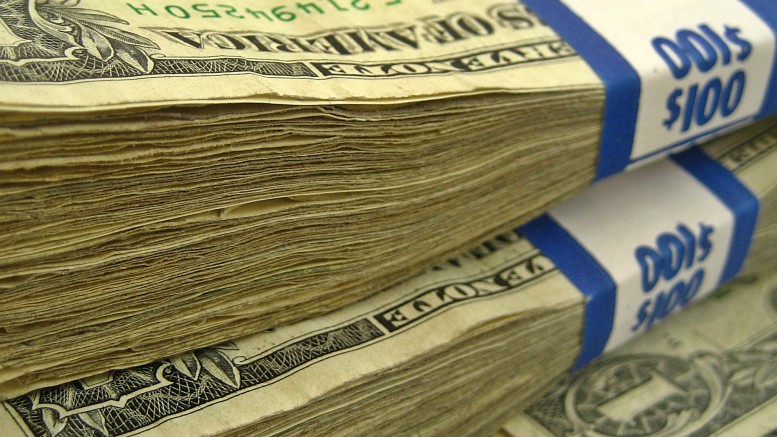 While “inflation targeters” look at inflation, real growth and unemployment to gauge the “need” for monetary policy “action”, MMs look only at NGDP relative to its trend level.

While “inflation targeters” decide on the “correct” stance of monetary policy (the “correct” level of the FF rate) by comparing the level of actual/expected inflation relative to the target level and the gap of output/unemployment relative to the “potential”/”natural” level, MMs strive to offset changes in velocity (money demand) with money supply, thus obtaining overall nominal stability (NGDP evolving as close as possible to trend).

The performance of monetary policy over the 1992-09 period is discussed below through a series of illustrations. The NGDP trend depicted in the charts began in the mid-1980s after Volcker´s successful adjustment and evolved at a 5.4% rate of growth.