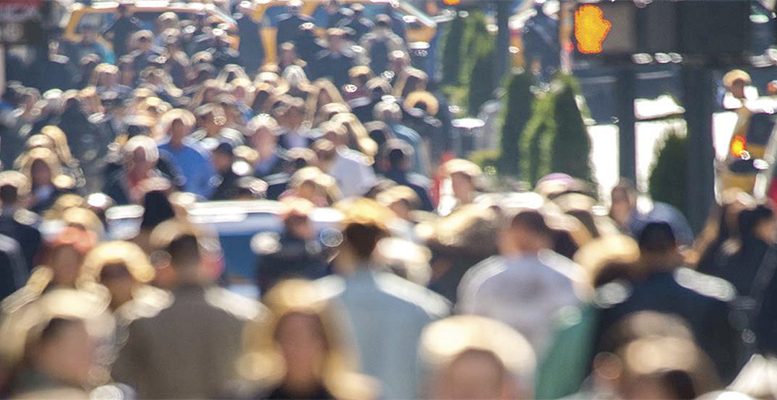 The first economy in the world has been creating net employment without interruption for seven years and eight months. For now everything indicates it will continue to do so. In May 223,000 jobs were created, according to provisional figures, which amounts to about double the number of people joining the labour market every month.

And best of all: there is no wage inflation. Although they have accelerated slightly, wages barely grew 2.7% in May. This places it in the range it has been in for about 2 years. During the recession from 2007-2009, when the US destroyed 9,000 jobs a day, including Saturdays and Sundays, wages grew on average at over 4%.

In fact the low growth in wages is what is saving US productivity. Because, despite what Uber, Airbnb, Fintech and other marvels of new technology tell us, productivity is not growing. The only thing saving it is wage moderation. In the first quarter of the year, for example, GDP grew 3.6% on an annualized inter-quarter rate, and workers’ wages barely 2.3%, which allowed productivity to grow a miserable 1.3%.

The question, clearly, is that this is the opposite of what economic theory suggests. In theory, if there is no unemployment, wages have to rise, because employers can’t find workers. And if salaries rise, productivity should reduce, unless there are technological changes that allow an increase in production per person.

in other words, it is impossible to understand what is happening in the US, although that does not prevent various theories being advanced to explain the situation.  One is that productivity is being badly measured, because the systems for collecting data and statistical analysis were not designed for the age of the smartphone. The problem is that others like Robert Gordon, Professor of Economics at Northwestern University, think exactly the opposite.

For them, the impact of the digital economy is much less than we think. After all, a car remains virtually identical to how it was in 1970, not to mention a washing machine. Construction, which is one of the most important sectors of any economy, continues to use concrete and girders. And if we look inside the home, apart from the computer, the mobile and the television, we discover that everything is the same as in August 1969 when Neil Armstrong trod on the moon, and unemployment was where it is now.

There other explanations, less profound, but which are equally valid or questionable, depending on how you look at things. The most obvious is that in May the active population declined to 62.7%, a fall of 0.10%. In fact, the percentage of Americans of working age who have a job or who are actively seeking one is today five points less than before the crisis. The most useful explanation until now: the hetacomb of sub-prime mortgages generated a mass of long-term unemployed who have seen themselves driven to the economic and social margins because the US is a country without social protection. This means it is not difficult to pass from the state of unemployment to that of beggar or under employed. And once you have fallen into this situation, it is extremely difficult to renew your professional skills and become employable again.