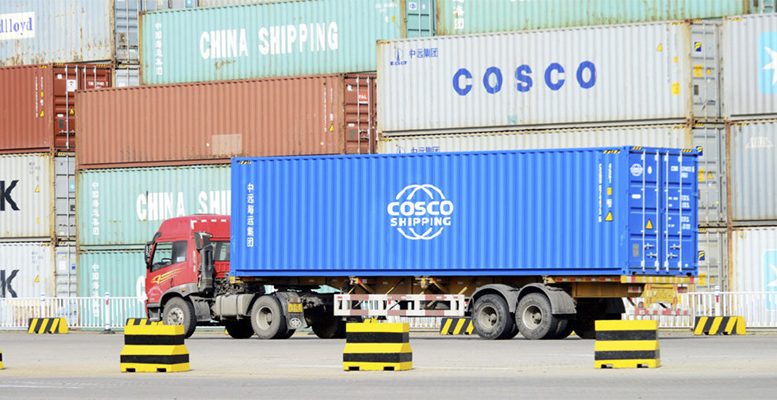 At first sight, the US-led trade quarrels seem to be escalating. After President Trump implemented import tariffs on steel and aluminium, the focus shifted back to measures targeting China. The implementation of the first part of tariffs on Chinese imports of more than 800 product groups will proceed as of 6 July. In the second part, these measures will target a further USD50bn. China retaliated in widening the list of targeted US goods, but kept the size at an equal USD50bn.

Last Friday, Trump surprised markets by threatening a second, even larger programme, to target a further USD100bn of Chinese imports. Finally, a potential USD290bn of import tariffs on autos are up in the air, offering a further level of escalation. According to Julius Baer economist David A. Meier, “evidently, the imposition of unilateral import tariffs from the US is accelerating, challenging the view of markets that disputes will eventually be settled through agreement.” However, despite this perceived escalation and retaliation measures from China, the European Union or the North American Free Trade Agreement member states, Meier continues to regard the disputes as “tit-for-tat trade quarrels” only.

“The reason for this is the very doubtful economic benefit the measures will have in the sought reduction of the US trade deficit. In contrast, import tariffs on intermediary goods will raise selling prices, weakening US exporters. The missing economic rationale behind the tariffs supports our notion of a pure domestic motivation for the disputes”

“With the November mid-term elections coming closer, Trump is keeping foreign trade a playground for domestic politics, as it boosts his approval ratings. However, this may also be a limiting factor: potential economic hardship, in the case of a trade war, risks damaging Trump’s popularity. We expect trade quarrels to continue at least until November, with a sizeable probability of 20% for an escalation to trade war. Trump continues to play with fire, but has little incentive to ignite a trade war.”