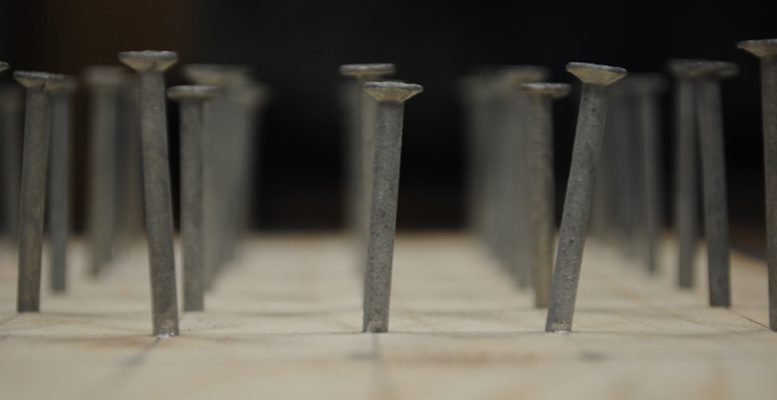 What is certain is that the central banks frequently repeat this phrase, particularly those which are still a long way off from starting to normalise extreme expansionary monetary measures.

But I agree that the latter, those who are just beginning to change, are in a minority. In fact, I am not sure if they really have taken it in. The Fed, for example, at its last meeting. After admitting that the risks to growth have declined, acknowledging the strength of the labour market and consumption, it believes vigilence is still required as far as the international context is concerned. And that it only foresees gradual rate hikes. The market is already discounting another rate hike in December. But there are still five months to go for these expectations to be met.

But the opening sentence of this note does not refer to a central bank. It was perhaps one of the most important conclusions of the G20 meeting held in China. And it referred to monetary and fiscal instruments to fuel demand. But also to reforms to adjust supply and increase growth potential. Naturally the latter holds less prestige for the world economic authorities. Particularly on a political level.

In the end, there is no doubt that every instrument of economic policy is needed in the fight against weak growth and low inflation.

But what happens when some of them have been used to extreme levels without success? Perhaps, and this is a suggestion, it would be better to look for alternatives in others which have not yet been implemented? Or their implementation has been marginal. No I am not talking about using fiscal policy to boost demand in the short-term. Especially when the other side of the coin is increasing public debt which implies a new risk in the medium and long-term in terms of financial stability.

The rest are structural reforms and adjustments, focused on supply. Reducing overcapacity and increasing flexibility to improve both production and corporate investment, increasing growth potential in this way.

Maybe anticipating the G2o Meeting, the IMF published a few days ago a report outlining the “Structural Reforms” required. It’s not the first time it has done this and it probably won’t be the last.

What kind of reforms are we talking about? Reforms of the productive system and the labour market, the internationalisation of companies, of the tax system and also focused on the financial sector. In some cases, like the latter, there have been many advances made. We could even say that these have been to fast in some areas. But totally the opposite in the remainder.

Within the G2o countries, the developed countries should focus on reforms which favour innovation, while the emerging countries should concentrate on those measures which improve how the market works. The phase of the economic cycle also needs to be taken into account, in both types of economies favouring infrastructure which boosts product in the short and medium-term.

In fact, a given moment in the economic cycle can also favour the emphasis on reforms like that of the labour market. And I am referring to qualifying the goal of greater flexibility at a low point in the cycle which fuels greater deterioration in the labour market. They say reforms should be carried out when they can, although unfortunately they are more often implemented when they cannot be avoided.

Choosing the moment, increasing the positive impactof the reforms, is undoubtedly much better than being forced to implement them at a time of social and political cost.

And what about policies for demand? I am not saying they are not appropriate, although there is no doubt that they can have too much of a protagonist role in monetary policy. In fact, as the IMF also warns in its report, many structural reforms can increase the room for maneouvre in policies affecting demand. In the case of fiscal policy it is now more obvious: an increase in growth potential brings with it an improved outlook for public revenues and debt reduction, allowing for greater margin in the short-term for reducing taxes/increasing spending.

On Wednesday, the ECB published the latest conclusions from its poll of financial and economic analysts. A slight downward revision for the short-term outlook and inflation. But no change on the predictions for growth and inflation in the medium-term of 1.7% an 1.8% respectively.

It doesn’t look very much? Well don’t just count on demand policies, particularly monetary, to change it. It’s reforms and adjustments which can promote an increase.