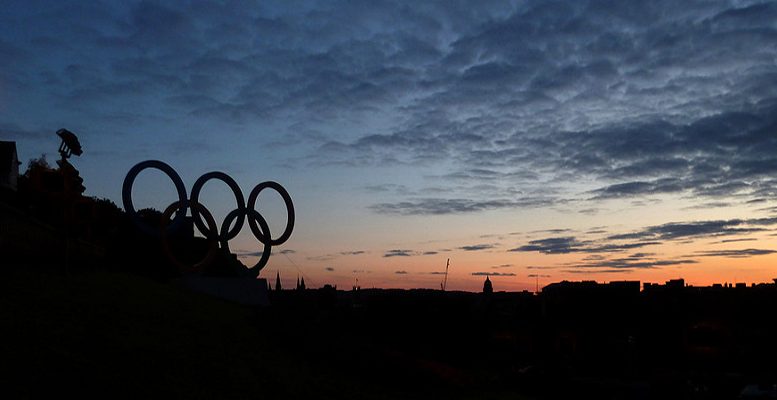 Everything is ready for the inauguration of the 2016 Olympic Games in Rio de Janeiro on Friday. This is the most important global sporting event and Brazil is the first South American country ever to have hosted the games.

Over 10,500 sportsmen and women from 206 countries will be vying for a total of 306 medals during the games which will run until August 21. Sectors like telecommunications, transport and tourism are keen to welcome the thousands of athletes, spectators and media who will attend the event, which the Brazilian people hope will have a positive impact on their economy, currently in recession.

Moody’s expects the Olympic Games to benefit Rio, particularly in terms of the improvements in infrastructure and the boost in tax revenues. But the effect will only be temporary, the ratings agency said.

Since it was announced that Brazil would host the 2016 Olympics, the country has invested 7.1 billion dollars in infrastructure, a figure which is on a par with the total spent by the country for the FIFA World Cup in 2014, which involved 12 different cities.

But the backdrop for the Olympic Games is very different from that of the World Cup. Brazil entered recession in 2015 and is currently immersed in economic and political strife. The outbreak of the Zika virus has also fuelled concerns across the globe, particularly for those attending the Games.

With regard to how Brazilians feel about the Games, more than half of the population, around 63%, believe the event will do more harm than good for the country. In 2013, 28% of the population said they had no interest in the Games but now this figure has risen to 51%.