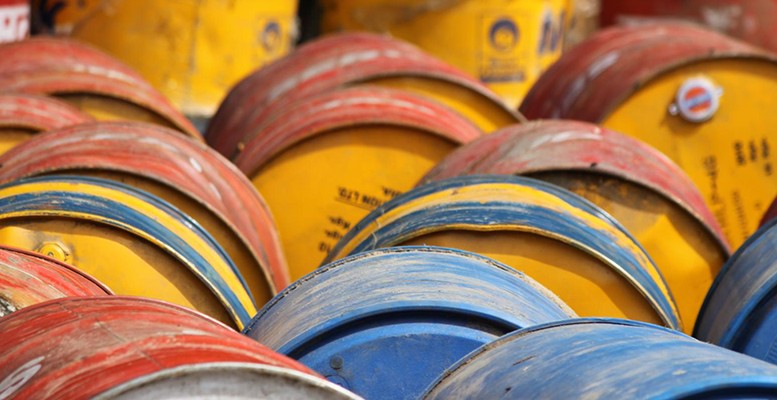 UBS | Improved EM asset performance this year has been driven by a) the tremendous credit stimulus from China, b) a change in the reaction function of the Fed, which helped EM currencies rally against the USD, and, c) the rebalancing in the oil market. Investors are already questioning the first two, but oil has continued to trade very well. Can this be a source of further upside for EM assets? In this note we attempt to establish the level of oil that is now baked-in to EM assets.

We attempt to back out the oil level implied by Russian stocks, RUB & EM credit

We try to establish the level of oil being ‘priced-in’ through three separate routes: a) consensus forecasts for revenues of Russian oil producers and for the RUB, b) CDS spreads for oil-exporting EM sovereigns, and c) the level of oil prices that would, other things being equal, pin the current level of EMBI spreads as the fair value estimate of our credit model. None of these techniques imply causation; indeed, the causality runs the other way. We are just trying to establish what level of oil prices would historically have been ‘associated with’ the current level of market variables. In all three approaches we control for the influence of global variables.

Our analysis suggests that EM assets are now pricing in oil at around USD 65 per barrel. These top down estimates are similar to what our oils team find on a bottom up basis in developed markets. It is notable that the spread between what is being priced into EM financial assets and the actual level of oil prices is quite high relative to history.

So, what does one do?

Our GEM equity strategist, Geoff Dennis has taken his overweight on energy down to neutral; we are underweight Colombian and Malaysian stocks. In currencies, we are structurally long USDMXN, and will not be chasing RUB gains here. In credit we believe that Russia and Malaysia CDS are too tight now. The one EM asset class we think does perform better than DM in the near term is rates. Not only is the spread between EM and DM rates high, we also don’t subscribe to the view that higher oil necessarily leads to much higher EM inflation in the medium term. Whether oil rises because of demand or supply makes all the difference. Rates and break-evens don’t get paid if higher demand hasn’t validated an oil price increase.