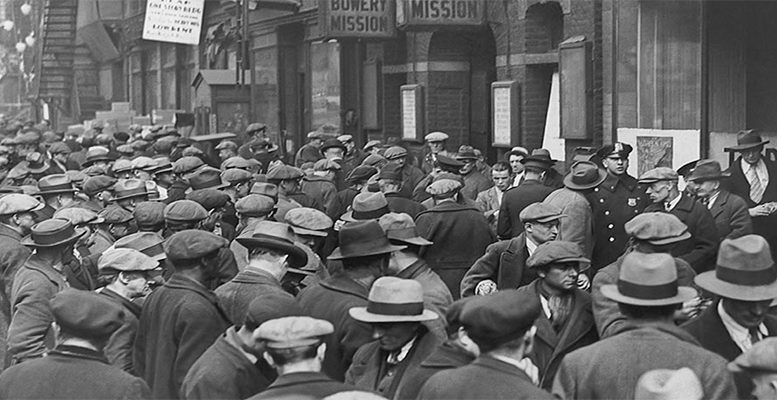 As the global outlook improves, many people ask what’s happening – or they already consider it as dead and buried – to Larry Summer’s hypothesis of Secular Stagnation. According to this hypothesis, there are clear signs that the economic world has been “cooling down” for decades, and we are heading for a situation of mediocre growth which could last for decades more.

This thesis could be formulated as the fact that the “natural” interest rate – the real interest rate compatible with full employment without inflation – is so low that it is out of the ECB’s reach, irrespective of the many tricks it employs to expand its balance sheet. On the other hand, it seems obvious that this policy has put the financial markets in a precarious situation, allowing them to rise much more than is advisable according to their valuation criteria.

John Williams, Chairman of the San Francisco Fed, has published an article where he analyses the changes in the main indicators for the future. And he predicts that the Secular Stagnation theory should not be considered as liquidated. Neither interest rates, nor production, nor demographic data, nor investment (crucial for the future of productivity), are giving any signs of having picked up with the current recovery. The following graphic is an estimate of the natural interest rate and trend growth for four countries. There is no doubt that the deep downturn produced particularly with the start of the crisis is making it difficult to reach this low real interest rate. One possibility would be to allow the central banks to have a more ample inflation target – more inflation, lower real interest rate – , while the real variables remain so weak.

As proof of the fact that this decline in returns is general, and not just in the case of safe Treasury securities, in the following graphic you can see that by bringing the returns on stocks and corporate bonds into alignment, the same happens as in the case of the 3-month T-bill.

In short, everything seems to make us think that the recovery we have on our doorstep is not going to be strong or long-lasting. There are reasons which have a negative influence for the contraction of demand in the quality of supply, which can be seen in the following graphic. This represents the stagnation of business investment (blue) and the drop in the participation rate in the labour market of people of working age.

On a global level, the trend in demographics is not promising for GDP, as the graphic from Bond Vigilantes shows. There you can see that it will only take two years for the dependent population to overtake the number of children below five. In other words, the supply (population and productivity, or the investment on which it depends) is not “growing up”. Will Trump’s promises finally be put into practice? Firstly, we need to see what the details are. For the time being, they have fuelled stock market rises, but little more. Are the brokers right that this time we are going to see a big and decade-long recovery? The data does not back this up, as I already explained in: “Do the maths: the curb on immigration will shrink GDP”.  The current maximum growth rate for the US economy is 2%, while Trump has promised 3.5% over 10 years. We shall see.