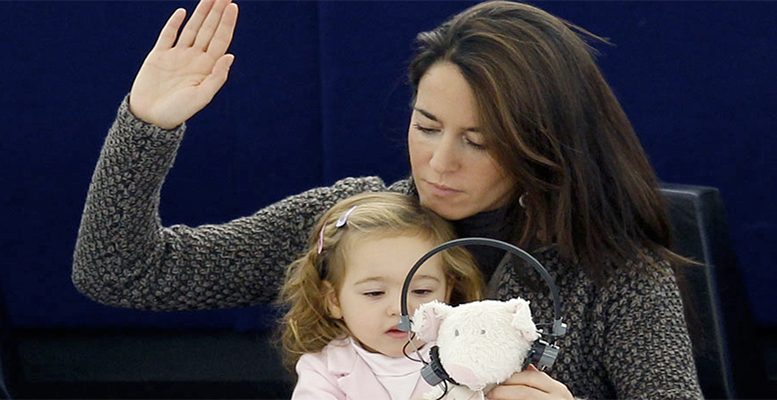 Why are EU women earning 17% less than men if, on average, 43% complete tertiary education compared with 34% of their male counterparts? Why are women’s pensions in the EU 40% lower than men’s?

The EU is only halfway towards achieving gender equality and progress has been slow, with only marginal improvement over the last decade. MEPs are pushing for a string of actions to finally close the gender gap.

In Spain, the gender pay gap increases to 35% and at a global level to 60-75%. The International Woman’s Day is celebrated on March 8 every year since 1911.