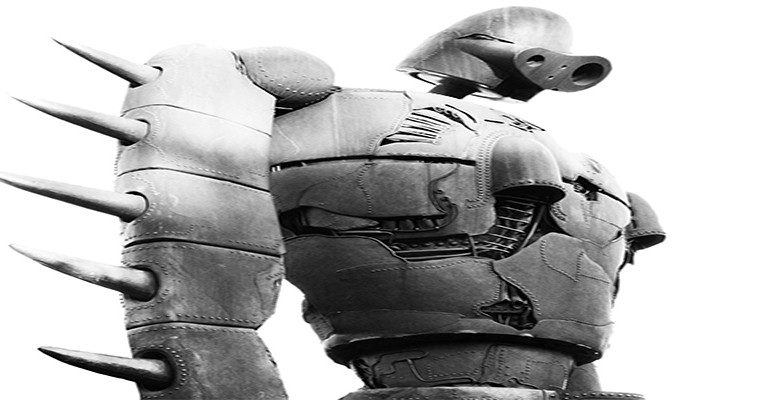 Posted By: The Corner 8th September 2015

Machines and artificial intelligence (AI) have huge potential and are set to benefit from what has been vital to the success of the human species. Cultural, social and technological intelligence is what sets us apart from the rest of the species. The human brain has established our dominance on Earth. What will happen when machines start to think for themselves?

The book “Smarter Than Us. The Rise of Machine Intelligence” by Stuart Armstrong examines why research into artificial intelligence is so vital. Not only the technical aspects, but also from the social perspective. The potential for artificial intelligence is so great that we humans must be vigilant and ready to ensure that the benefits are optimized and that all potential risks are avoided.

The era of machines will also be the era of precision

Armstrong is a researcher at the Future of Humanity Institute at Oxford University. He specializes in decision theory, risk analysis and predicting the future of AI.

The rise of intelligent machines demands urgent philosophical thought. According to Armstrong, we can create a better and more efficient future, but only if humans can pinpoint what “better” will mean to a machine. We do not always say what we are thinking. Such ambiguity does not exist for machines, and thus the challenge of language raises its head. The author believes the current system of values needs to be codified in order to remain effective in a world dominated by artificial intelligence.

The solution, says the author, must be multidisciplinary, encompassing everything from computation to philosophy. Very little work is currently ongoing to deal with this imminent challenge relative to the magnitude of the change that it will represent for society. Research, investment and awareness raising will be key to success. Computer science must be capable of preventing problems and the issue must be discussed more prominently in society, as software advances steadily toward human level intelligence. We must also bear in mind that AI could be a solution to many of our problems. Curing certain diseases or effective economic oversight, for example, are areas where artificial intelligence might hold the key to success.