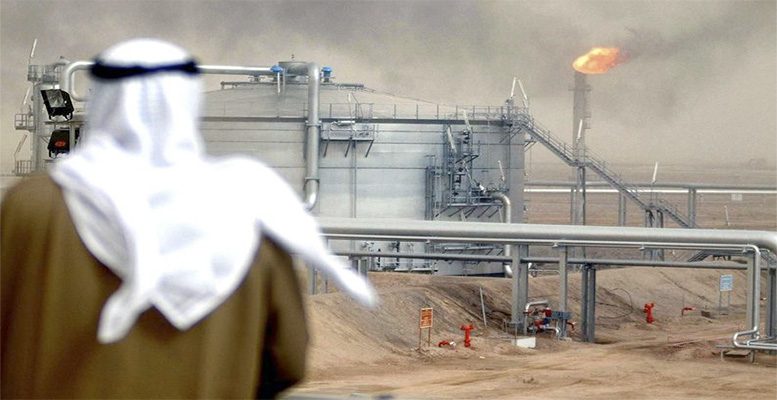 According to Simon Derrick, Chief currency strategist of BNY Mellon, one of the more interesting stories that seems to have flown beneath the radar of the foreign exchange market this week was a report on Tuesday that the US government has quietly asked Saudi Arabia and some other OPEC producers to increase oil production by around 1 mn barrels per day (just over 1% of global production). This move comes just ahead of an OPEC meeting in Vienna on June 22.
Saudi Arabia and Russia have already hinted at an output hike (Russia is not an OPEC member) while a meeting of Arab oil ministers in Kuwait City last weekend led to hints of a production hike as well. In opinion of Simon Derrick, while it is entirely possible that some OPEC members may push back against the move ( Iran and Iraq have been mentioned ), Saudi has reasserted its position as the swing producer in recent years. The question therefore is why Saudi might wish push through a production hike at this point in the cycle.

Diplomatic relations is the first reason why this might be the case. In contrast to the deterioration in the US/Saudi relationship during the previous US administration, the ties between the Saudi royal family and President Trump appear strong . Secondly, it’s arguable that Saudi Arabia has a vested interest in keeping oil prices stable rather than allowing them to skyrocket. It’s also possible that the authorities in Riyadh remember the negative impact that soaring oil prices had on growth in the US and elsewhere in 2008.

Should Saudi et al succeed in securing an agreement to increase production at the OPEC meeting (presumably feeding through into slightly lower oil prices) then it will come at a interesting time for markets. It comes at a time when yields are rising, including in the US. In particular, it’s noticeable that the 10-year Treasury yield was right back at the 3% level yesterday, having dipped to just above 2.75% as recently as last week.

For BNY Mellon’s Chief currency strategist, should this trend higher in yields continue (the recent peak of 3.128% was hit in mid-May) it is entirely possible that this feeds back through into USD strength just as it did a month ago.

This time, however, this strength could manifest itself in particular against a number of oil related-currencies as well as some of the more vulnerable emerging market currencies.