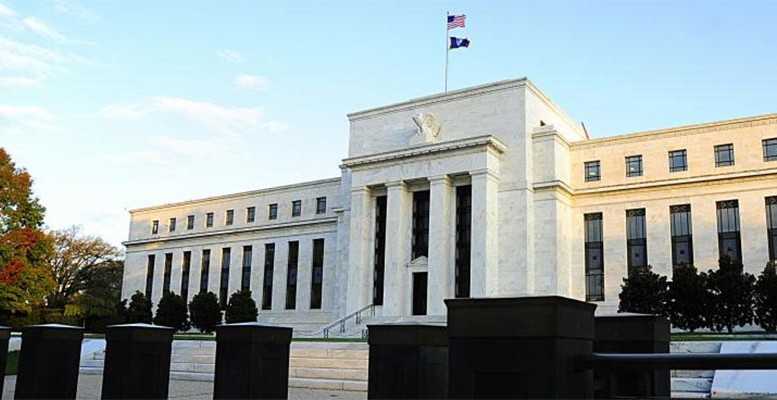 J.L.M. Campuzano (Spanish Banking Association) | Take a look at this graphic…Are you surprised by the strong recovery in China’s PPI? The figure was released last Friday. In the end, a 3·3% annual rise in November compared with the previous 1.2%. Breaking down by components, all of them in fact showed faster growth. Although in the case of consumer durables, we are still talking about annual declines in prices, from the previous 1.2% to 1%. And what about inflation? Now look at this graphic…. Far from being something to worry about. Although, as you know, monetary policy is preventive. And at the moment, talking of the US, the 10-year breakeven inflation rate rises to 2%. The most recent five-year inflation rate is at levels of 1.8%.

I know what you are going to say: the conditions are not there for an uptick in inflation on a global scale. Well, that’s true: weak world growth, globalisation and a still negative output-gap in many developed countries (and emerging ones). But are we not being carried away to some extent by the disinflation inertia of the last few years? It’s not just that the risk of deflation is now insignificant; disinflation also looks like it’s been overcome, as the previous graphics show. The rest are risks from protectionism and nationalism in some important countries.

Analysts who have been in the markets for a long time say the latter are always right, with the information available. And that’s what they are saying now with regard to fixed income: The yield on the 10-year bond at the highest levels since the second half of 2014: the slope of the curve2 -10 years at the highest levels since end-last year. The Fed naturally has to take all this information into account. And if the outlook for the yield curve is confirmed, it will raise interest rates this week by 0.25 percentage points. And the curve is also discounting a further two similar-sized rate hikes during 2017.

But what is really relevant about this week’s Fed meeting is not so much that it confirms what the rate curve is discounting, but the message it transmits for the future. You all know  that in the past, the forward guidance has almost been as relevant as the actual decision on interest rates.