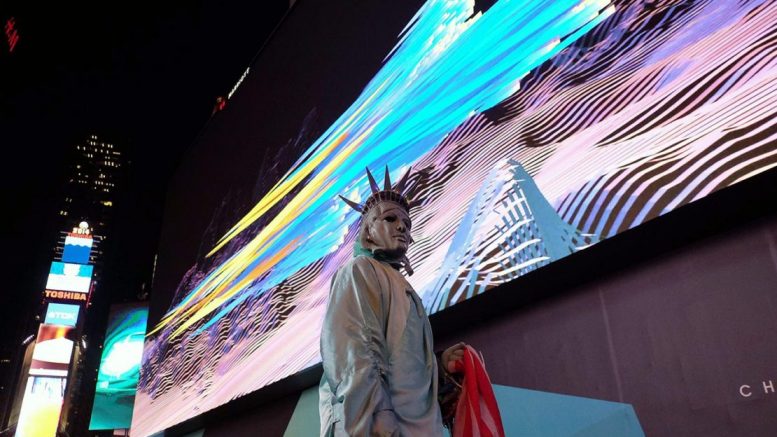 A recession is triggered when the economy contracts for two consecutive quarters. One or two negative readings about GDP may make little sense. But when it is various key indicators which are beginning flash red for a prolonged period, the image becomes clearer and more significant. In opinion of D. Spence y J. Franz from Capital Group, this moment has still not arrived in the US.

Although it is true that some imbalances are being produced, they do not seem sufficiently extreme to derail the country’s economy in the short term. But the reason that will finally end this current expansionary period may be obvious one day: an increase in interest rates, an increase in inflation or unsustainable levels of debt could be important triggering factors. Global trade conflicts could pressure the economy even more and produce unexpected consequences. If the events continue everything suggests that the US economy could weaken over the next two years, putting a recession on the agenda for 2020. But we have still not arrived at this point. If we have learned anything from Paul Samuelson, predicting exactly when a recession will strike is baseless speculation. How long do recessions last?

The good news is that normally recessions do not last long. Our analysis of 10 cycles since 1950 shows that recessions have oscillated between 8 and 18 months, with an average of approximately 11 months. For those directed affected by the loss of their job or the closure of their company this can seem like an eternity. But investors with a long term horizon would have a more accurate picture and will focus on the complete panorama.

Recessions are to relatively short periods of time in economic history. During the past 65 years, the US has officially been in recession less than 15% of months.

Moreover, the next economic impact of the majority of recessions is relatively small. The average expansion increased production by 24%, while the average recession only reduced GDP by less than 2%. The returns on variable income can even be positive through the whole length of the contraction, given that some of the strongest increases in variable income have been produced during the last stages of these phases.