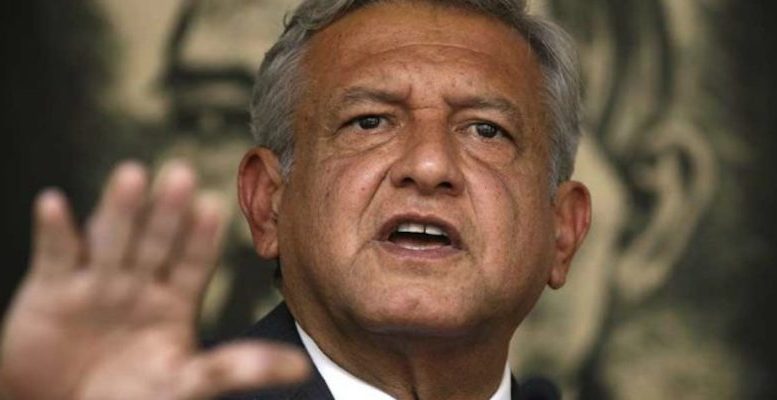 Mexicans go to the polls on 1 July. Some 3,400 elected positions are at stake (including the President, deputies senators, and gubernatorial elections), potentially reshaping the country’s political landscape.  AXA IM analysts expect that Andrès Manuel Lopez Obrador, also known as AMLO, will be victorious and become the next President and that his coalition will obtain a small majority in both chambers of the Congress.

According to the polls, AMLO has a clear lead. Currently, of voters polled, more than 40% say they intend to vote for him. This is over 10 points above rival Ricardo Anaya Cortés’ score. Furthermore, some 20% of voters are seen as still undecided, and Margarita Zavala’s recent withdrawal, ex-First Lady of President Felipe Calderón and the sole female candidate, could add some support to Anaya, as she was expected to garner around 3% to 4% of the votes, which could now move his way.

AMLO is pushing for a very different economic framework, and as such, expectations that he will win are causing a lot of nervousness among investors, chiefly for two reasons. As pointed by experts at AXA IM, first, AMLO’s stands in opposition to the structural reforms pushed forward by the current administration, particularly energy reform. Second, it is anticipated that he will attempt to increase fiscal spending, which could hurt Mexico’s creditworthiness.

So far his political agenda has mentioned the use of resources from less corruption (difficult to quantify), reduced criminality and insecurity (definitely an area where he is expected to act and get traction with the public if successful) and lower public administrative costs, to finance important social programmes. He also talked about increasing subsidies, lowering taxes and gasoline prices as well as reviewing energy reform and the construction of the new Mexico City airport. As yet, there are no real details and associated estimates, which would allow AXA IM to gauge how disruptive his plans, might be for public finances: “Rather it appears to us that he may have very little leeway over the coming 18 to 24 months”, the firm say.

On the one hand, the 2019 budget will be put together by the current administration and is likely to be approved by the Congress before the transfer of power on 1 December, meaning the fiscal framework will remain in the same vein for the next 18 months. On the other, analysts are confident in Mexico’s institutional strength. For example, the fiscal responsibility law limiting public deficits to 2.5% of GDP is one key anchor.

AMLO’s economic team appears very reasonable and AMLO himself held reassuring meetings with big foreign investors in Mexico. His campaign focus was placed on fighting corruption and avoiding anti-market statements. He recently reiterated his commitment to Banxico’s independence, which was another feared item.

Nevertheless, potential risks should not be overlooked.

Some major reforms are likely to be impacted by AMLO if he steps into office and their implications need to be carefully monitored. According to AXA IM, these include the construction of Mexico City airport.

There could be a possible suspension of the work and a review of all contracts, which would mean clear risks of delay – it involved a construction cost at US$6.6bn and 160,000 jobs.

In addition there is energy reform to consider.

While it is unlikely that signed contract will be cancelled, it is possible that future auctions would be suspended. And there is likely to be no cancellation of signed contracts but that may change if AMLO were to obtain a strong mandate at the midterms. Finally there is education reform, where there could be a possible suspension of its implementation.

Social spending may be put at the forefront of the 2020 budget agenda, some additional tweaks need to be envisaged to finance this additional spending. Higher taxes and/or raising debt are a possibility too. Using local pension funds (Afores) as a source of funding could prove tempting as well.

On NAFTA, the country’s current negotiation team, which is seen as very qualified will likely be replaced. So far, AMLO mentioned the name of Jesús Seade Kuri, a highly reputable economist. He was a former deputy director of the General Agreement on Tariffs and Trade (GATT) and the World Trade Organization’s (WTO). Previously he was also an advisor/economist at the International Monetary Fund and World Bank – so in all, a very high profile which should reassure going forward.