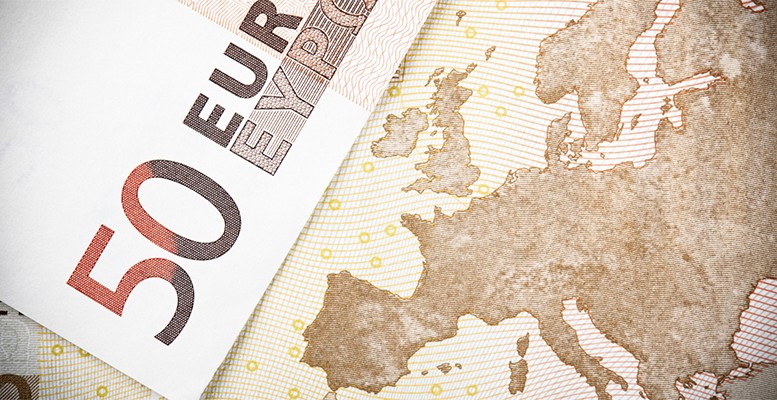 Francesco Saraceno | Last week the Council decided that Spain and Portugal’s recent efforts to reduce deficit were not enough. This lead to the two countries being fined, the first time this happens since the inception of the euro.

The fine will be symbolic, given the current macroeconomic situation, since mposing a further burden on the public finances of these two any country would be crazy.

Yet, the decision is in my opinion enraging. First, for political reasons:  Our world is crumbling. The level of confidence in political elites is at record low levels, and as the Brexit case shows, this fuels disintegration forces. It is hard not to see a link between these processes and, in Europe, the dismal political and economic performances we managed to put together in the last decade (you are free pick your example, I will pick the refugee crisis (mis) management, and the austerity-induced double-dip recession).

But hey, one might say. We are not here to save the world, we are here to apply the rules. Rules that require fiscal discipline. And of course, both Portugal and Spain have been fiscal sinners since the crisis began (and of course before): Once we neglect interest payments, on which there is little a government can do besides hoping that they ECB will keep helping, both countries spectacularly reduced their deficit since 2010. And this is true whether we take the headline figures (total deficit, the dashed line), or the structural figures that the Commission cherishes, i.e. deficit net of cyclical components (the solid lines). Looking at this figure one may wonder what they serve to drink during Council (and Commission) meetings, for them to argue that the fiscal effort was insufficient…

What is even more enraging, is that not only this effort was not recognized as remarkable by EU authorities. But what is more, it was harmful for these economies (and for the Eurozone at large). The reader will judge by himself. Just two remarks linked to the fines put in place. First, the Portuguese fiscal contraction of 2015-2016 is procyclical, as the output gap was and still is negative. On the other hand, Spain has increased its structural deficit, but it had excellent reasons to do so.

One may argue that the table causes problems, because the calculation of the output gap is arbitrary and political in nature. Granted, I could not agree more. So I took headline figures, and compared the “gross” fiscal impulse with the “growth gap”, meaning the difference between the actual growth rate and the 3% level that was assumed to be normal when the Maastricht Treaty was signed (If you are curious about EMU numerology, just look here). This is of course a harsher criterion, as 3% as nowadays become more a mirage than a realistic objective. But hey, if we want to use the rules, we should take them together with their underlying hypotheses. Here is the table: Lot’s of red, isn’t it? Faced with a structural growth deficit, the EMU at large, as well as Spain and Portugal, has had an excessively restrictive fiscal stance. I know, no real big news here.

To summarize, the decision to fine Portugal and Spain is politically ill-timed and clumsy. And it is economically unwarranted. And yet, here we are, discussing it. My generation grew up thinking that When The World Is Running Down, You Make The Best of What’s Still Around. In Brussels, no matter how bad things get, it is business as usual.