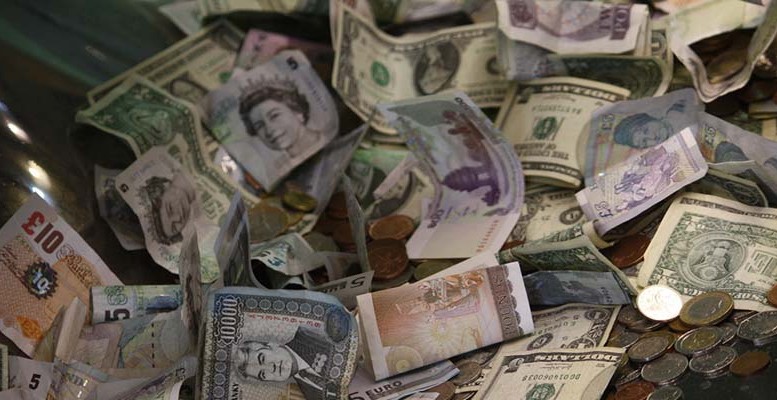 According to figures of last IOSCO’s report on market risks, since 2012, the volumes of equity IPOs (initial public offering) have been on a strong upward trend, reaching $934 billion in 2014, above the pre-crisis peak.The IPO volume in 2015 was slightly down from 2014 volumes, at $911 billion.

On the other hand, leverage across EM has increased. This is partly driven by low interest rates. For example, bank credit in China has more than tripled since 2008, reaching approximately $28 trillion in 2014. In China, the number of corporate bonds outstanding has almost doubled since 2008 to $2.7 trillion in 2015.

China devaluated its currency to the U.S. dollar mid-2015, and the Chinese stock market showed a steep fall in prices. This decline caused volatility in securities markets worldwide. The Chinese authorities took a number of regulatory actions to mitigate the effects of the fall.