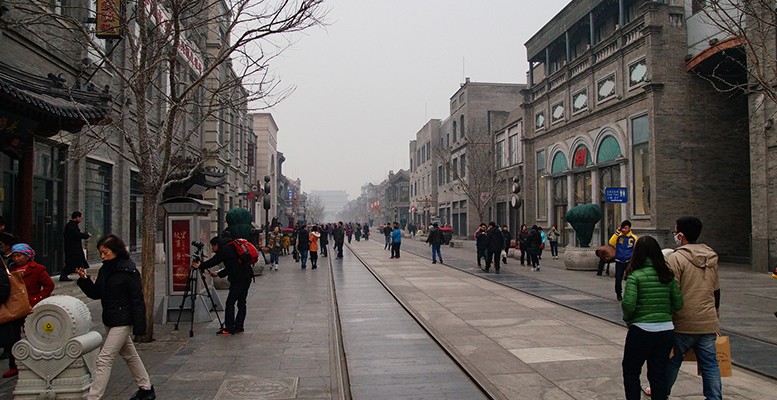 Yang Gang via Caixin | Chinese middle class grew bigger than that of the United States in the middle of 2015, according to an annual report by researchers at Credit Suisse Group, a leading global financial services company.

China also has second-most household wealth after the United States, the report said. The country’s households had wealth last year of US$ 22.8 trillion yuan, trailing only the United States’ US$ 85.9 trillion.

The strengthening of the U.S. dollar caused overall global wealth to fall by nearly 5 percent to US$ 250 trillion, the report says. It added that the sharp decline in China’s stock market hurt the country’s household wealth, but not by too much.

Some 664 million adults around the world are part of the middle class this year, nearly 15 percent of the world’s total adult population. Nearly 110 million of those people were Chinese, and 92 million were Americans.

The report defined middle class as an adult with wealth of between US$ 50,000 and US$ 500,000 in the United States. Middle class in other countries was set according to International Monetary Fund data on purchasing power parity values.