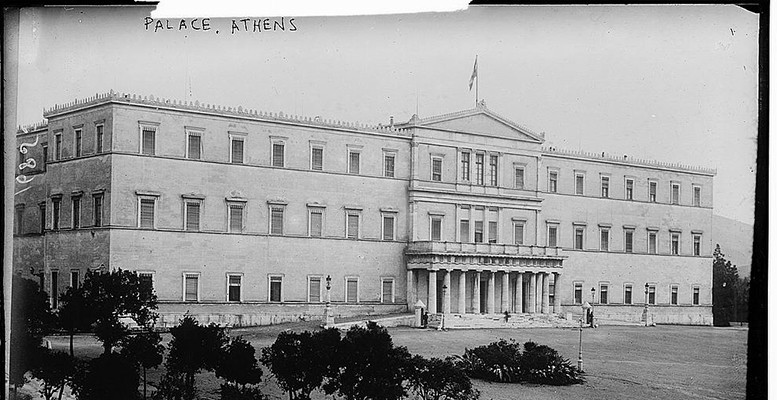 Athens may need no more than €10 billion to recapitalise its main financial institutions. These are the funds in the Hellenic Financial Stability Fund to cover the sector’s requirements. Looks like in Brussels there is a broader consensus that the figures revealed by the ECB are “encouraging”.

The ESM could hold on to the remaining €15 billion in case financial institutions face any constraints. The bank recapitalisation process is an important step in the implementation of the three-year rescue programme, but inside the Eurogroup there are no worries about this stage.

“I don’t think anybody will be obsessing about this until November 15th because, as it turns out, the €10 billion will ‘suffice’ for now,” explained an EU official. But he is happy about the total amount of money put aside for the banking sector. “The €25 billion was a wise move to give a message,” he said.

When they meet on Monday, Euro Finance Ministers will discuss the progress made by Greece on the agreed reforms. The first review of the rescue programme ends November 15th, pending measures from the first milestones not yet completed.

There are some concerns on this matter, meaning that there might be no cash disbursement to Athens next week, not even the first part of €2 billion.

“As soon as we see signs of ‘white smoke’ from Institutions and the Greek authorities, the Eurogroup will take the decision,” the senior official, who has access to Eurogroup discussions, acknowledged. He insisted on the “tight schedule” ahead of the negotiations.

A Greek goverment source has confirmed the delay in putting the economic reforms in place to The Corner in Brussels. But added he hopes the task will be completed by Monday. This optimistic view is not shared by the EU official.

“Greek authorities are quite a bit behind schedule regarding the measures,” he said, insisting that, due to the current state of play, “I very much hope there will be an agreement for Monday.”

The outstanding issues on which Athens and the creditors still need to find agreement are: a law on foreclosures, directly linked to the recapitalisation process, as well as changes to VAT on certain products. And the pension reform is not yet finished.