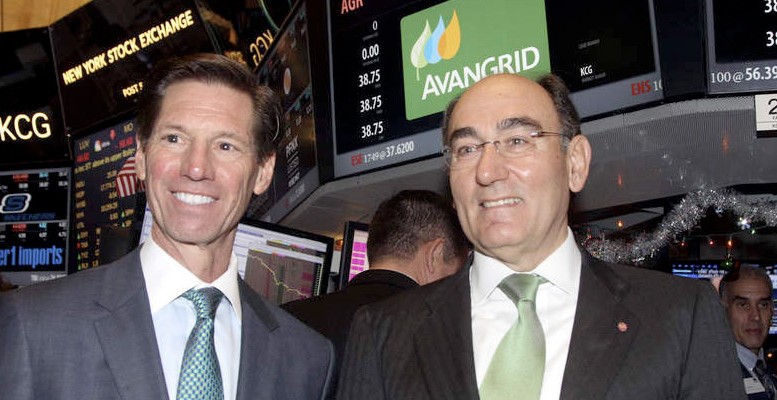 Iberdrola, Spain’s biggest electricity company, has completed the merger with the US firm UIL and the new group Avantgrid is now trading on the NYSE.

“Although Avantgrid’s market debut was tarnished with this share price drop, it was a day of overall losses (S&P down 1.5%). In any event, the stock’s market capitalisation is still around the $11.500 billion in our estimates (PER 2015e 19,8x),” Bankinter analysts said.

Avantgrid’s listing is the culmination of an operation which was announced in February. The merger has created a company which, according to 2014 figures, had a combined EBITDA of $2.014 billion (22% contributed by UIL and 78% by Iberdrola USA).