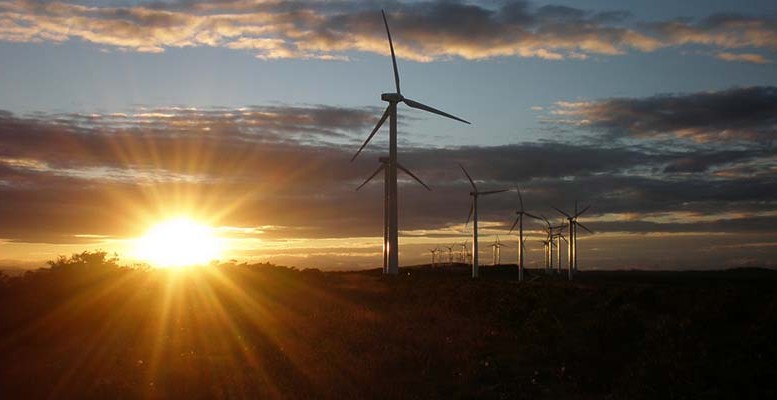 BARCLAYS | Gamesa posted a very solid start to the year with sales growth of 30% driving a 6% beat to company-compiled consensus. EBIT beat by 24% as the Group margin reached 11.2%, up 330bps year on year. Free cash flow was negative €107m (by our calculations), a solid improvement versus Q1’15’s -€267m in what is always the weakest quarter of the year. Management indicated the the Q1 margin will not be the run-rate for the remainder of the year. Gamesa kept FY16 guidance for volumes (>3.8GW), EBIT (>€400m) and margin (>9%) unchanged, but noted increased confidence levels.

The Turbine division drove the beat. Order intake was up 26% to 1,031MW, leaving the backlog essentially unchanged versus Q4’15 at 3.2GW. Order growth was driven by Europe (up 4x YoY) and the US, partly offset by India (-12%) and LatAm (-34%). Volumes grew by 49% to 1,061MW, with turbine revenue growing 34% to €956m. The disconnect between volume and revenue growth arose from a higher-than-usual delta between turbines leaving the factory (“Activity” as reported by Gamesa) and turbines erected in the field. Erection accounts for c25% of a typical project’s revenue and the “dislocation” in delivery schedules is temporary and should revert over the course of the year. This issue also drove the turbine ASP down by c7%, FX decreased it by a further 5%, whilst 2% better underlying price/mix gave rise to an ASP of  €0.90m/MW, -10% YoY.

Turbine margins expanded 3.6% YoY to 10.9%. Volume drove most of the expansion, but Q1 benefited from a particularly strong mix as well, as Gamesa executed a number of large projects in the quarter. Fixed costs rose as the company invested in further capacity to accommodate expected sales growth.

Turbine revenue was flat YoY at €108m, but grew organically (i.e. ex-FX) by 2%. By contrast, Vestas grew its service business by c10% in Q1. The difference stems, in our view, from two sources: First, a less favourable customer base on part of Gamesa with more price-sensitive Southern European utilities, which have been in-sourcing services. Second, we think Gamesa’s service offering is still more geared to bread-and-butter O&M services as opposed to more value-add optimization. The company is actively trying to address these issues, both improving its offering and addressing its cost base. This showed somewhat in the Q1’16 margin, which expanded 60bps to 13.1%. The fleet under service grew by 5.5% in Q1’16, a sign for management that volume growth should return over the course of 2016.