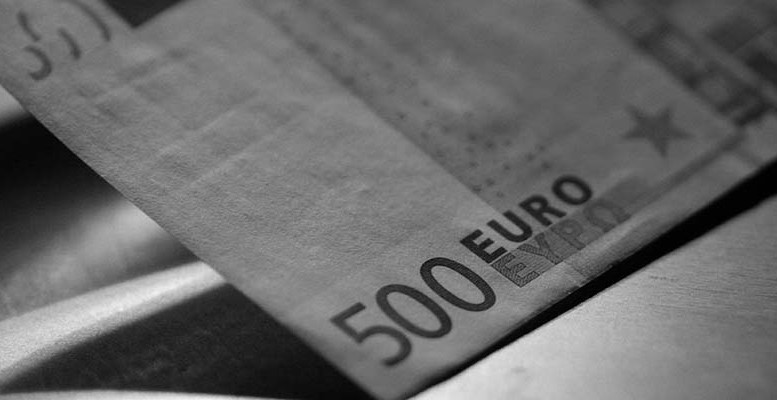 Posted By: Miguel Navascués 6th May 2016

Spanish daily  newpaper ABC has provided us with some key facts about the €500  notes. Don’t worry: it will be a gradual process, without any deadlines. In other words, they will still have unlimited redemption value, but from 2018 they will no longer be produced. Each country’s central bank will be obliged to change the notes without any problem. So all in all, nothing really traumatic is going to happen to people who have €500 bills.

The fact that every country’s central bank has unlimited responsability for these notes will ensure that they won’t suddenly lose their value. If it wasn’t for this, shopkeepers would immediately stop accepting them. And this would have retroactives effects on a perfectly legal action in the past. This will not happen. Obviously the commercial banks will collaborate with the central banks and continue to accept these notes.

Anything else would have been traumatic and would have led to an infinite number of legal actions due to the aforementioned retroactive effect.

In summary, everything has been done to ensure that the value of the €500 note doesn’t decline against that of smaller notes. But I would not rule out the possibility that from 2018 onwards, once the supply of the €500 note is fixed, it experiences a revaluation. That’s because it could be considered that demand for the note continues to rise while the supply stops growing. So I think it’s possible that a secondary market in €500 notes could be set up, where its value trades up or down depending on demand and supply at the time. It would function exactly like the gold market, which is also a market of quasi unlimited supply and variable demand, according to expectations.

Stranger things have happened. Everything depends on whether the users find some speculative use in the €500 note. For example, as a hedge against inflation. Imagine if the €500 note could increase its value 100 times. Its fixed supply would make it attractive for a variety of purposes, even if it were just as collateral, or as an element to balance the risk of a portfolio.

The iron law of goods with a limited supply: every product with a restricted supply, either physically or legally, is susceptible to becoming speculative. Take gold, or paintings, for example…But is this a bad thing? I don’t think so.