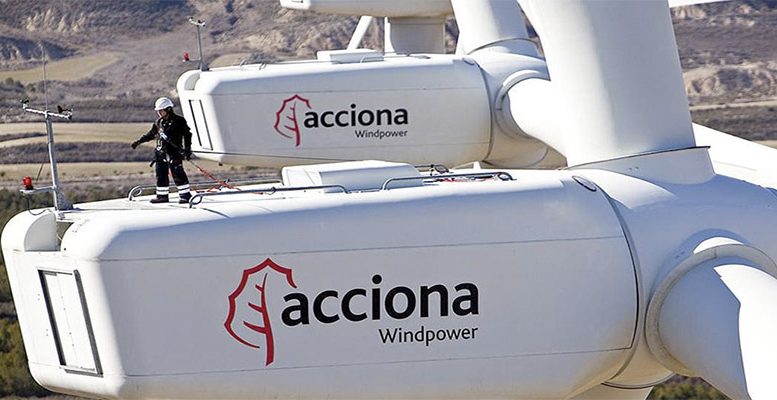 Intermoney | Acciona Energía (ANE) (Buy, Target Price 41 euros/share) has signed a 10-year Power Purchase Agreement (PPA) with Australian electricity distributor ZEN Energy. The Spanish company said on Monday, while the market was open, that it will supply 200 GWh/year of 100% renewable energy from its Waubra wind farm.

Located in the state of Victoria, the wind farm produces energy equivalent to the demand from over 138.000 homes. Through this PPA, 34% of the wind farm’s generation will be supplied to ZEN. Acciona Energía has not provided information on the sale price of the energy in this contract.

This is significant news for Acciona. Australia is one of its growth markets. In H1’22, it generated revenues of some 39 million euros and Ebitda of 24 million, approximately 10% of its international business. The average price for the sale of energy in Australia was 83 euros/MWh in this period, practically the half of that in Spain. In June, Acciona had signed PPAs for a total of 1.700 GWh/year, so this contract represents a significant volume. Acciona’s electricity production is over 10.000 GWh, of which almost half is under the regulated regime or with derivative coverage ahead of 2023.