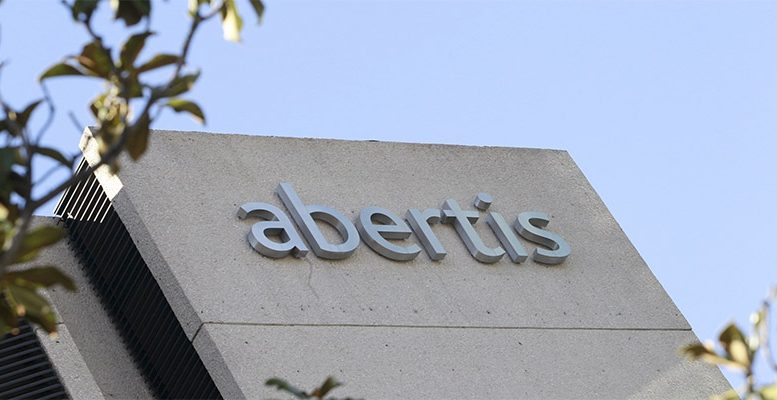 ACS and Atlantia partners to inject €1B in Abertis

Intermoney | ACS, along with its partners in Atlantia, will tomorrow approve at an EGM a 1 billion euros injection of cash for Abertis. The aim of the move is to provide the concessionary with more ammunition for new investments, according to the daily elEconomista. Meanwhile, the company is also analysing opportunities for refinancing its debt, in the face of rising interest rates. That said, it is still benefiting from the pre-coverages it made last April for almost 4 billion euros in the period 2023-27. The concessionary has almost 2 billion euros of maturities in 2023, of which almost half is corporate debt; and maturities reach 2.3 billion euros in 2024.

Abertis’ net debt is around 23 billion euros, which means a ratio to EBITDA of about 6 times. Fortunately for the firm, traffic figures are currently already 4% over pre-pandemic levels. We believe it is important at a corporate level how the already announced concentration into one vehicle of ACS’ stake in Abertis is resolved: the Spanish construction group currently has a direct 30% holding and a further 20% via Hochtief. One of the ways to do it, which may not be ACS’ preference, would be for Hochtief to distribute its stake in Abertis via dividends, meaning this would trade on the stock market, unlocking its value. Abertis’ book value currently is around 6 billion euros, approximately.