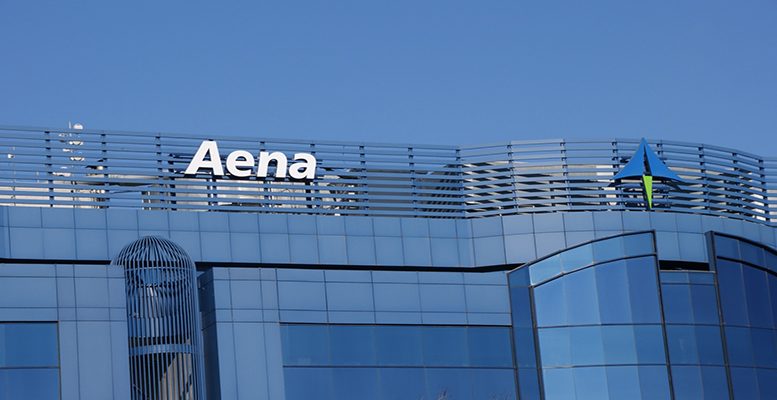 Intermoney |In line with information provided by Aena to the Stock Market Regulator (CNMV), and picked up by various media outlets, the airports operator (Hold, TP 140 euros/share) has won an auction to manage 11 airports in Brazil. The duration of the contract is 30 years and the value is 780 million euros, which includes both the price of the concession itself and an obligatory payment to the regulator. The most important asset in the batch awarded is the Congohnas airport, in Sao Paulo, which mainly caters for domestic traffic. This includes the shuttle with Río de Janeiro, which moves 23 million passengers a year. The contract includes a yearly fee to be paid by Aena, which increases in line with the gross management revenues, as well as a commitment to carry out investments to the tune of nearly 960 million euros. It is expected the contract will be signed in February 2023.

Valuation: Aena is focusing its international expansion plans on Brazil, as already in 2019 it acquired 6 airports in the north of the country, with which it already has a total of 16% of the Carioca air traffic. So the operator is resuming its investments now that the effects of the pandemia are easing, with traffic figures in Spain rising to over 90% of pre-Covid levels in the last few months. Aena recorded EBITDA of 631 million euros in H1’22 compared to -58 million a year earlier, but this was still 46% lower than the same period pre-Covid. Its international business, which, fundamentally, includes Brazil and Luton airport, contributed 15% of the total.