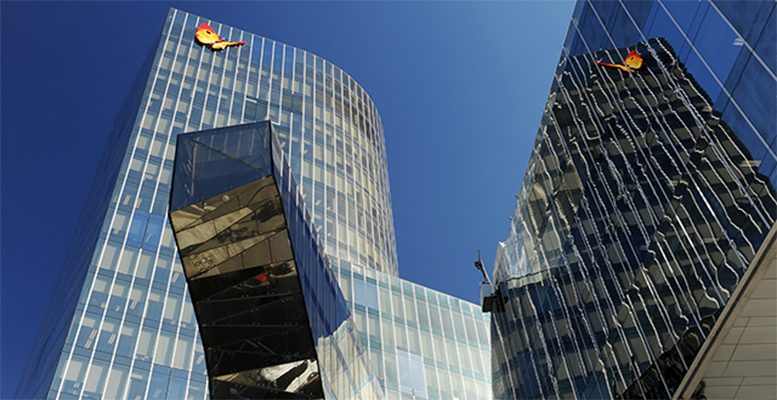 The Colombian government has finally decided to liquidate the electricity distributor Electricaribe, controlled by Gas Natural Fenosa. The company was intervened by the government last November, as a temporary preventitive measure.

“The order has been given for Electricaribe to be wound up,”  the superintendent for Public Services, Jose Miguel Mendoza, told a press conference. He added that an immediate search is underway for an operator “which can take on the supply of the service” on the Atlantic coast, where Electricaribe operates.

That said, the multinational also has on the table the option to seek international arbitrage with the  Centro Internacional de Arreglo de Diferencias relativas a Inversiones (Ciadi).

In November 2016, the Colombian government decided to intervene in Electricaribe because there was a risk the company could discontinue its services. Gas Natural Fenosa decided to stop making contributions to support its subsidiary which was experiencing cash difficulties. The problem was the large amount of unpaid bills which totalled nearly 1.2 billion euros. Furthermore, there was also significant consumer fraud.

At the beginning of the year, Gas Natural Fenosa planned to start an international arbitrage process against the Colombian government, but it gave itself two months to reach an agreement with the latter. This period was due to expire today, Wednesday, but Colombia has decided to act before the time was up.