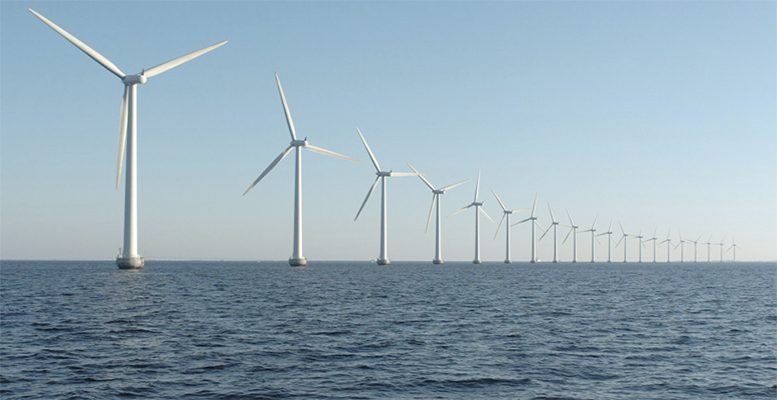 In 2015, the share of renewables in the gross final consumption of energy reached 16.7% in the EU, a huge step forward from the 8.5% in 2014. The European Union’s 2020 renewable energy target is 20%. But as the EU sees renewable sources as key elements of its energy mix, member states have already agreed a new 27% target for 2030. “Primary production of renewable energies is on a long-term increasing trend. Between 1990 and 2015 it increased by 184 % (an average annual growth rate of 4.3 %),” says the Eurostat report.

The 3 key areas for renewable energy sources are electricity generation, heating and cooling and transport. In 2015, electricity generation from renewable sources contributed 28.8% to total EU consumption, meanwhile for heating and cooling, a total of 18.6% was from renewables. The transport sector, with the smallest share of the 3 key areas, had a 6.7% share of energy from renewable sources. This represents a small 5.3% increase since 2004, and there is still a lot to do to reach the 2020 target of 10%.

Data released for the first time by Eurostat shows that since 2004, the share of renewables in gross final consumption of energy is on the rise in all 28 member states. Nordic countries did particularly well in 2015 in their renewables share. Sweden with 53.9% of energy from renewable sources had the highest share in the EU, ahead of Finland and Latvia with 39.3% and 37.6%, respectively. Meanwhile, the Netherlands (5.8%), Malta and Luxembourg (both 5%) are the worst performers in terms of share of renewable sources in their energy mix.

Another country at the bottom of the list is the United Kingdom with an 8.2% share, almost 7% short of its 2020 target and the foreseeable future looks even worse for the renewable energy sector in Britain. According to Green Alliance, a London-based independent think-tank, renewables investment in the UK will decrease by 95% between 2017 and 2020. Their analysis flags subsidy cuts and increasing concerns about Britain meeting its emission targets as principal reasons for the decline in investment. However, depending on the length of Brexit negotiations, we probably won’t find the UK on the Eurostat’s list in 2020.

As for Spain, the country has a 16.2% share and is only 3.8% off its 20% target. That said, between 2014 and 2015 the share of renewable sources in gross final consumption of energy only increased by 0.01%. So the Spanish government still has a lot to do to encourage new investments in renewable energy projects. The government announced new renewable energy auctions last October where all kinds of renewable energy can compete for some 3000 Mw. Meanwhile projects like the construction of Europe’s biggest solar energy farm developed by German Promosolar Juwi in Mula, in the Murcia region, will certainly give Spain a huge push towards meeting its 20% target by 2020. As renewables have become cheaper and more efficient, it’s a great time for the Spanish government to once again bet on renewable projects.