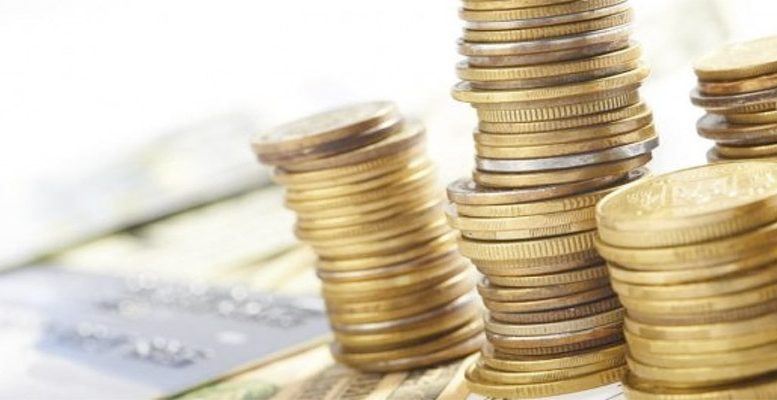 Santander Corporate & Investment | The rally in the secondary market will boost the primary market. This is a phenomenon which is not new. There are clear examples in 2009, 2012, 2019 and the second half of 2020, where the improvement in the markets translated into increases in gross issues of 115%, 78%, 37% and 17% respectively.

We believe this pattern could be repeated in 2023, above all during a first half of year in which the market’s good momentum as the “pivotal moment” possibly draws near and attractive valuations, particularly in the all-in yield, will still dominate gradually deteriorating fundamentals. Also because the corporate drought of 2022 (€305 billion expected, a minimum since 2012) and the tougher bank financing conditions predict a return of the issuer. That said, we do not believe we are going t

We anticipate growth of 8% in gross issues in 2023 to €830 billion, with corporate issues up 20% (net positive issues of €68 billion) and bank issues rising 1% (net of €80 billion of which 71 billion in SNP). In HY debt, we see gross issues doubling with respect to those of this year (€60 billion vs €30 in 2022e). But very much lower than the €125 billion in 2021. We also expect net negative issues for a second year, given the challenges for issuing in this rating segment and the greater dependance of bank loans.