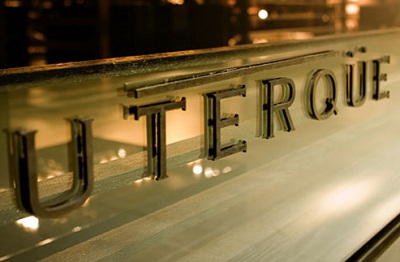 The Spanish Inditex Group reported that its newest retailer launched uterque.com, an online store to shoppers in Belgium, the Netherlands and Austria. These three markets add to six more online operations active in European countries.

The new online shops went live in April and, as is customary, they offer the same range of merchandise as that found in high street stores, along with the same policy on returns and exchanges. The Uterqüe website was designed to offer a shopping experience remarkable for its simplicity, making the entire process as comfortable and easy as possible, the company said in a press release.

As of September 2011, all Inditex concepts have online stores. E-shopping is available in 18 European markets, the United States and Japan.

Inditex ended 2011 with 5,527 stores, 483 more than a year earlier. The company opened stores in 49 markets, five of them new: Australia, Taiwan, Azerbaijan, South Africa and Peru. The group created 9,374 new jobs in 2011, bringing its workforce to 109,512 employees. Following its arrival in the Australian market, Inditex has presence on five continents. Store sales in local currencies, adjusted for the calendar effect of an extra trading day in February due to the leap year, have increased by 11% from 1 February to 14 March 2012. Be the first to comment on "Inditex’ Uterqüe goes online in Belgium, the Netherlands and Austria"