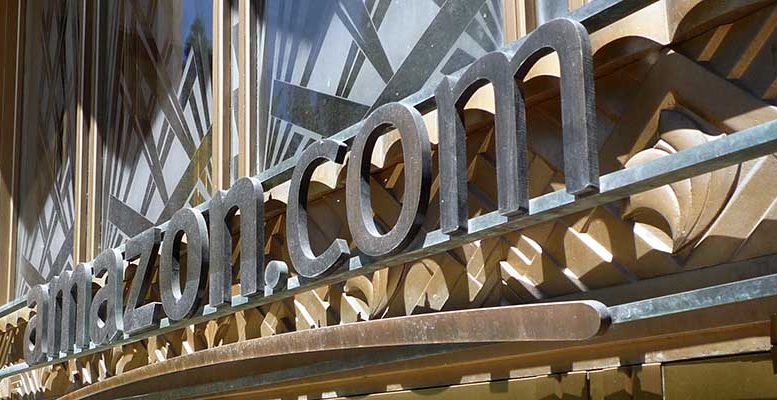 Some accounting data from US companies offers an interesting reading: there is no doubt that the behaviour of listed companies has changed with the crisis. But what is even more important is that there was a structural change quite a bit before that.

1) So let’s begin with this change prior to the crisis. It concerns the conversion which took place in private companies during the 1990s, what has been called The “Great Moderation”: a decade of robust growth without inflation and with a very low jobless rate.

But finally it wasn’t such a prodigious period, because a bubble came afterwards which pushed asset prices up. In the following graphic we can what the change consists of: US companies are increasingly less focused on investment in tangible capital and are quickly moving towards capital which is more intangible and/or financial.

This is clearly seen in the decline in tangible capital with respect to the net value of the company, according to the Fed’s “Flow of Funds” data.

This is the huge transformation of the big industrial firms, like the automotive companies etc, into the new ones which are being called FANG (Facebook, Amazon, Netflix, Google). They have hardly any installations and around 100 employees, but move billions of dollars. (But that is not a guarantee they are doing this well. These companies are conquering the market but without paying much attention to their financing as we saw in the article by Niko Garnier).

A perfect metaphor can be found in the exit to nowhere of people from Detroit, and from the automotive industry, all of them either with an iPhone in their pocket or shortly to acquire one

And this reconversion, is it a good thing? At the beginning of the 90s there was a phase where it fuelled a big increase in production, because it made other companies completely change their production system, their organization, the management of sales and stock…It was a positive revolution.

Today, according to Robert Gordon, this revolution has ended. Now what is increased is the welfare of the consumer, a change which is symbolised in the transition from computer to iPhone, which adds very little to corporate productivity. This explains the low productivity figures of the last few years compared with the splendid statistics of the 1990s.

2) The second change, as a consequence of the crisis, is the US companies’ massive appetite for liquidity, as can be seen in the following graphic. You can see the huge rise in the liquidity held by companies, which has not stopped growing since the 2008 crisis.

So why such huge profits and liquidity – and financial assets – and such low investment in R&D? To say that there are no incentives to invest is a tautology. In any case, the US is not doing everything well, although infinitely better than we are. Growth is low and productivity is stagnating. The unemployment rate is very low, but this is thanks to the drop in the participation rate, in the number of people looking for work. Added to this there is an adverse demography, like everywhere else, which we can see in this graphic.

Reconversion 1) is irreversible and, in general, should be accepted as a good thing, although it will bring financial turbulence depending on how it goes down with the markets. Violent unalignment is always the result of financial imprudence, which is also not detectable. In other words, of those who say categorically that everything is going to be fine because it’s all been fine up to now. And reconversion 2) is the result of the panic arising from the crisis. And it is worrying that it has lasted almost 9 years.

If we compare all these indicators with the level of the S&P, it shows that this is overvalued. Because they are indicators consistent of structural weakness.

Thinking about solutions: the other day I read an article by Kocherlakota which is revolutionary. He was one of the most hawkish members of the FOMC, although later gradually moved over to the Doves’ team. And now, from Rochester University, he offers us this premise which you must read. What he says is that demand cannot be separated from supply. And that insufficient demand is what produces the precise weaknesses we have outlined: low investment, low productivity, low participation rate, the fear of long-term investment…