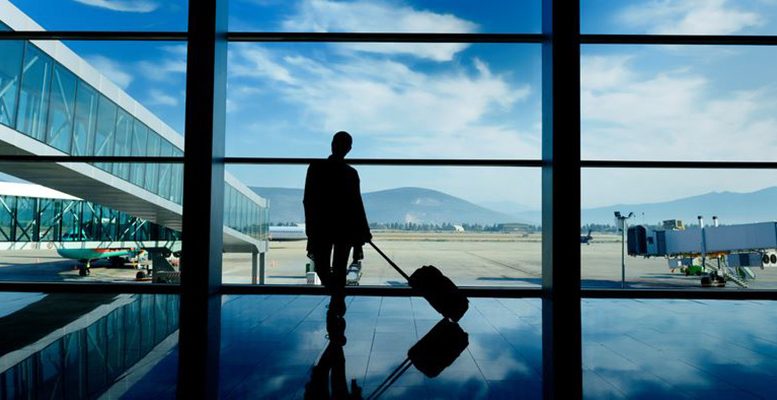 European Views | Accountancy giants KPMG are set to pay €44 million in fines to settle allegations by the U.S. Securities and Exchange Commission (SEC) that the audit firm, one of the so-called Big Four, inappropriately altered already-complete audits. KPMG is accused of illegally obtaining information that several of their clients were in line for investigation by an American non-profit in charge of overseeing the audits of public companies—and then subsequently doctoring records to conceal transgressions.

Six individuals (including three ex-KPMG partners) have been prosecuted; five have either plead or been found guilty. Worse still, the investigations have uncovered evidence of further wrongdoing by KPMG—its auditors apparently cheated on ethics tests by sharing answers amongst themselves, and even manipulated the exam mechanism to allow colleagues to pass with a score as low as 25%. Sadly, such skulduggery is par for the course when it comes to the Big Four, and the latest fines from U.S. regulators are likely to add to European calls for the lucrative auditing industry to undergo a radical restructuring.

KPMG on the make

Indeed, KPMG’s patchy track record in Europe bears out the theory that the firm is lacking in moral fibre. It has been fined substantial amounts for numerous instances of wrongdoing during its audits of British firms, including over €5 million in 2018 over its audits of Quindell and Ted Baker and a cumulative €12.3 million for its sloppy practices regarding Cooperative Bank and Equity Red Star. It is also under investigation over its role in the collapse of construction firm Carillion—a spectacular implosion which is likely to cost British taxpayers some €165 million.

Perhaps its most high-profile controversy, however, is the one unfolding in South Africa. Having audited the books of the well-connected Gupta family for many years, KPMG officials now stand accused of costing the national economy tens of billions of euros and becoming involved in political smear campaigns. One auditor has been banned from the industry for life over his role in the affair.

Far from an isolated incident in the industry

Sadly, this unscrupulousness is not just limited to KPMG. Ernst & Young (EY), another member of the Big Four, has seen its fair share of controversy. British fund Polygon, which owns 10% of Spanish real estate firm Realia, recently wrote an open letter to the company’s Audit Committee. The note expressed concerns that EY, Realia’s auditors, are allowing the firm to improperly use an unconventional accounting method to deliberately devalue the company—thus permitting its majority shareholder, the controversial Mexican billionaire Carlos Slim, to acquire additional stakes at cut prices.

The fact that Realia is the only one out of Spain’s six residential real estate companies—including two also audited by EY—to use the so-called ECO methodology to value its assets bolsters these concerns. The ECO method, which Realia switched to in 2012, yields far more conservative results than the internationally-approved and widely-used RICS system. One of Realia’s competitors, for example, values its similar asset profile at nine times higher per square metre using the RICS method.

The fact that EY is willing to rubber-stamp Realia’s questionable accounting practices is concerning enough, but the Big Four firm has been dragged into still more troubling affairs. In April, EY was referred to the Danish fraud squad for its part in the Danske Bank scandal which has shaken the European financial establishment. According to the Danish Business Authority, EY had access to information which “should have prompted it to carry out further investigations” and contact money laundering authorities—yet the audit firm did nothing.

Another of the Big Four, Deloitte, had to pay €130.8 million to Parmalat back in 2007, to settle a suit regarding the audit giant’s role in the Italian dairy giant’s collapse. The startling case involvedParmalat’s sudden realisation in December 2003 that €3.9 billion it thought it had in a bank account did not, in fact, exist. To make matters worse, an auditor at one of Deloitte’s offices in Brazil, where Parmalat had subsidiaries, had raised the alarm about some of Parmalat’s transactions as early as March 2001. Not only did Deloitte Italy fail to investigate these concerns, they discouraged Deloitte Brazil from pursuing the issue out of fear of endangering the audit firm’s relationship with Parmalat.

As if contributing to the scandal dubbed “Europe’s Enron” isn’t bad enough, fellow Big Four firm PricewaterhouseCoopers was slammed with a €548.9 million charge—PwC later settled out of court to reduce this sum— for failing to uncover fraud in Colonial Bank, a failure which contributed to the global financial crash of 2007. Other scandals attached to PwC include an $8.25 million fine over its role in the collapse of British Home Stores and involvement in setting up tax shelters, as uncovered by the Panama Papers. Taken together, this laundry list of improprieties paints a lurid picture of the state of the auditing industry—the Big Four in particular.

Time ripe for a change?

The recent heavy fine for KPMG may be taking place across the pond, but it’s added weight to the voices in European capitals calling for a comprehensive overhaul of the audit industry. In the UK, two separate government reports have recommended replacing its ineffective Financial Reporting Council (FRC) with a more robust watchdog and forcing all large companies to hire at least two external auditors. More widely, critics have called for a breakup of the Big Four—currently responsible for more than 90% of large company audits—something that officials in Brussels have suggested for years as necessary.

The ever-lengthening list of scandals certainly suggests that the time is ripe for a change, but whether these most recent transgressions will prove to be the straw that breaks this camel’s back is another matter. Thanks to the industry’s seemingly limitless capacity to absorb financial penalties without consequence, it’s questionable whether the Big Four’s band will be breaking up any time soon.