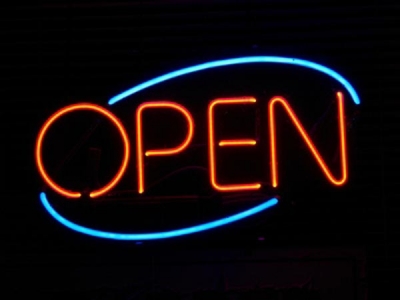 LONDON | Even before the office for national statistics released its estimates of a UK economy in continued slow-motion deterioration, 84 percent of small and medium size companies’ decision makers said they were concerned about the British economic climate, with 38% being very concerned. A new SME Risk Index from global insurer Zurich published Friday showed that the majority in the sector do not feel confident that the economic situation will improve in the next quarter, and more than two thirds (69 percent) are still not confident when looking ahead to next year.

The government announced on July 26 that the country’s GDP had contracted by 0.7 percent in the three months to June 2012. Technically, the UK is now in its third quarter of its double-dip recession, making it the longest double-dip recession since records began.

“The results for Q2 GDP are poor to say the least. While the vast majority of economists had forecast another negative quarter, the final print was worse than even the most pessimistic forecast surveyed by Bloomberg,” European economist at Schroders Azad Zangana commented.

The poll carried out by Zurich brought today more proof that pessimism gains ground in the middle section in the UK’s industry. More than one in ten (11 percent) British small and medium-sized businesses (SMEs) have considered closing down in the last quarter of the year. The picture also draws the usual North and Midlands-South divide in the UK.

“If the 11% figure for those who have thought about shutting up shop is stretched across the UK’s 4.5 million SMEs, it paints a gloomy picture of their current business confidence. In the North, 17% of SMEs have considered closing down, compared with just 5% in the Midlands, 7% in London and 12% in the South overall,” the paper by Zurich noted. “This further highlights the differing states of the economy in the North relative to the South.”

But the survey confirmed that uncertainty and instability within the euro zone is felt to be rapidly adding most of the pressure. Nearly half (47 percent) of SME decision makers responded that the euro zone crisis will hit UK consumer confidence and spending, with a knock-on, detrimental impact on their sector. 41 percent admitted that, if in need of capital, they would turn to partners, expressing doubt about any improvement in credit conditions.

“It is clear that SMEs are feeling the strain of an uncertain economic environment. Our research shows their confidence has been hit,” said Richard Coleman, director at Zurich.

The Coalition government in Whitehall must come up with an economic strategy to avoid those companies giving in under the current tensions. Equally clear, though, is that doing so goes through a further participation and involvement with the euro zone.