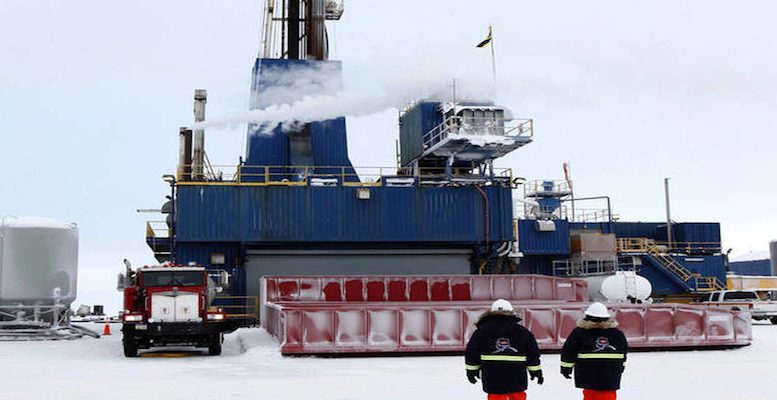 Link Securities | Repsol has strengthened its offensive in the US to boost its natural gas output. According to sources consulted by el Economista.es, the group has reached an agreement with Australia’s Santos-Oil Search to take a 49% stake in a total of 46 exploration blocks in Alaska. At the same time, the Spanish oil and gas company has acquired a mining area from Abarta in the Marcellus basin and has bought up 11.3% of the Blacktip field in the Gulf of Mexico.

These three operations represent a further step forward in Repsol’s plan to hike its gas production, looking towards gaining greater weight in this activity amid the energy transition process in the US, as well as increase its focus on that market. The group’s CEO, Josu Jon Imaz, took advantage of the recent results’ presentation to flag that the tax which the Government is preparing for the oil companies sows a seed of doubt which opens the door to larger investments in the US. He also reminded the Government that the industry is not a regulated business.

In August, Repsol and Santos approved the decision to invest in the Pikka mega-field in Alaska where they will allocate 2.55 billion euros to start up the largest field in the country in the last 30 years.