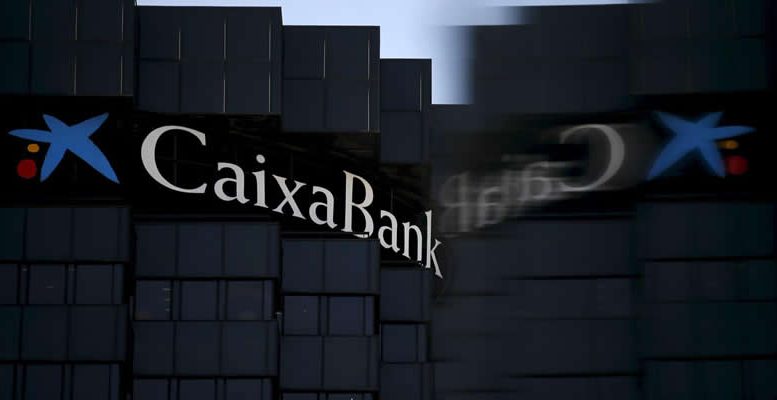 Morgan Stanley | Spanish banks have underperformed 8% since their results, despite having beat NII estimates by 4%. The market is pricing in a slowdown in NII due to the increase in the costs of deposits with the end of the TLTRO and the start of competition anticipating what we are seeing in the US. Alvaro Serrano considers this to be an inaccurate analysis, given that the situation in the US is very different for a variety of reasons:

The Spanish market is more like the UK. It is only now there, with interest rates at 3% and a year after the first rises, we are beginning to see some signs of a change in the deposits mix with a beta of 40%. We are being conservative with our numbers, assuming a beta of 50% now, and for every 10% of a lower beta the NII would increase by 4%. Whatsmore, we are assuming a terminal growth rate of 1.5% vs the market at 3%.

We do not expect the end of the TLTRO to result in a deposit war, given that the liquidity coverage ratios are at 233%. And we expect them to drop to 130-135% which is more than in the US. Growth in bank loans will give priority to RMBS/bonds in place of contaminating the deposit base.

Caixabank is one of the top top picks in Europe with NII beating 2023e consensus by 5%. We see potential for another buyback of 1 billion euros at year-end, with a total yield of 11.5%. Alvaro also likes BBVA.