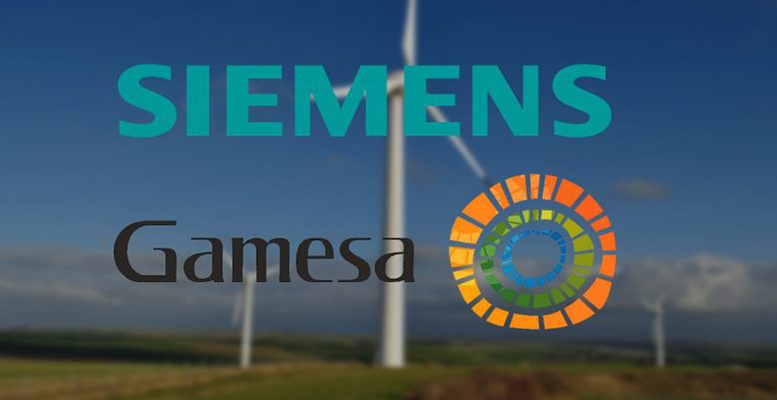 Link Securities | Siemens Gamesa has asked the European governments to declare the renewables industry as one with strategic importance. This is to enable the development of the necessary technology and capacities which the European Green Deal requires. And, in this way, maintain leadership for Europe, under threat from the current crisis caused by Russia’s invasion of the Ukraine, according to the daily NegociosTV.

Siemens Gamesa has prepared a “white paper” entitled “Europe’s energy sovereignity in imminent danger: why we need Europe’s wind industry and how to safeguard it”. In it, the turbine manufacturer flags that, without intervention and cooperation between goverments, manufacturers and suppliers, energy transition in Europe will not be obtained. And it will lose its position as world leader in the wind industry. The company’s CEO, Jochen Eickholt, believes the implications for Europe, and for the rest of the world, are obvious.

He highlighted that the document clearly lays out the simple safeguards the wind industry requires from the regulators to support European energy security and an efficient energy transition.

He called on regulators to take on board the five requirements laid down in the “white paper” and to work with the industry to fulfill them. Without these guarantees, Europe’s energy independence is impossible, he said. The company defended the view that protecting the wind industry and its supply chain is fundamental for safeguaring Europe’s energy independence. Whatsmore, it advocated that the rules of the game should be the same for all manufacturers inside and outside Europe if the continent’s industry is to be protected in the long term. In light of this, it called on European governments to make quick, bold decisions, which are aligned at all levels, from regional to community.