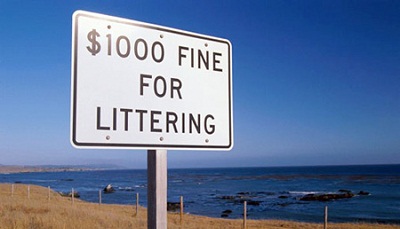 For days, Standard Chartered executives had been negociating with multiple law-enforcement officials in New York in order to settle claims that it laundered $250 million for Iran. The final move came on Tuesday, when the british bank decided to open its wallet.

The $340 million deal is huge, only beaten by the one reached by the Justice Department and the Manhattan district attorney over money laundering charges with ING bank last June ($619 million). However, Standard Chartered has maintained that only $14 million of the $250 billion in 60,000 transactions violated federal regulations.

Some federal authorities look surprised by the quick arrangement: not everybody thinks Standard Chartered acted wrongly, explains The New York Times quoting experts briefed on the matter. Apparently it wasn’t 100% clear how the money transacted through the banks’ New York branch could have been used by Iranians to finance terrorist activities or nuclear development. There were some highly sensitive memos and emails sent and received by SC executives like the one in 2001 saying that payment instructions for Iranian clients “should not identify the client or the purpose of the payment.” And most of all there was no time to lose: the bank couldn’t afford to lose its New York license.

Under the settlement, the bank has agreed to have its New York branch monitored for two years to evaluate money-laundering risk controls. Auditors and examiners will also work in its offices on a permanent basis.

Since 2005 the U.S. Treasury has imposed more than $2 billion in fines on foreign banks for operating with countries sanctioned by the U.S.: ING, Lloyds, Credit Suisse and Barclays have also been fined for laundering money for Iran, North Korea, Sudan and other nations. A top executive at HSBC quit last August in front of a US Senate hearing that exposed how the bank let rogue states and drugs cartels to launder billions of pounds through its branches.