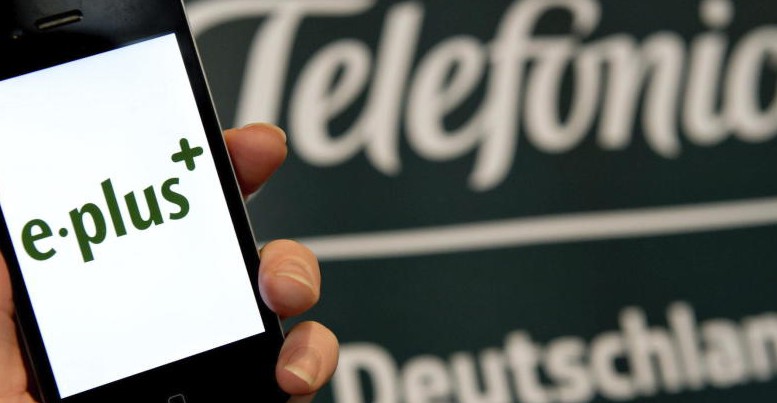 This week’s sale of Telefónica’s UK subsidiary, O2, to Hutchison Whampoa for $13.8 billion represents the latest alteration in structure from the Spanish telecoms group.

The operation would appear to be a shrewd move for two reasons: the price of almost $14 billion is above the current market valuation. The estimated real value is somewhere between $10.5 -$14 billion.

The deal will see Telefónica slash its net debt by around 30%. Attention will now focus on the company’s plans for the German market. The company is expected to invest much of the money from the O2 UK sale into the German market in a bid to accelerate convergences in the eurozone’s largest economy.

Telefónica is primarily a mobile operator in Germany at present, but the company served notice of its intensions this week by announcing it was considering the introduction of an eSIM, a SIM card that would allow customers to change their providers without having to change SIM cards.

The company announced earlier this year that it would merge its e Plus and O2 networks in Germany in a bid to provide greater coverage for users. Telefónica purchased e Plus last year in a deal worth €8.6 billion. The merger with the O2 mobile network has meant that the company now provides coverage to around 4.7 million German users, giving it a market share comparable to its two main rivals, Vodafone and Deutsche Telecom.