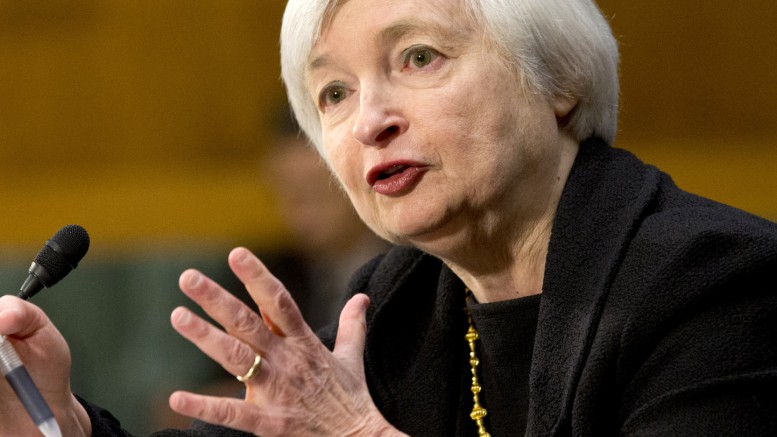 In Europe, the cost of imports in the German economy rose by 1.4% last month, outstripping expectations by around 70-80 bps. That is a positive sign for the European economy in general, as approximately 70% of all German imports originate on the Old continent. Higher figures for German importers indicate that prices are rising across the eurozone, perhaps an indication that the QE programme unveiled by Mario Draghi earlier this month is already having a notable impact.

In Spain, the Banco de España yesterday raised its growth projections to 2.8% in light of the impact the QE programme is having, with the bank predicting “prolonged growth in household spending.”

Market attention will later focus on the US, as a range of data which may steer the Fed’s interest policy are due for are due for publication.Core Price figures are expected to show a rise of 1.4% year-on-year for the final quarter of 2014. However, from quarter to quarter the reading is expected to be in negative territory, with prices expected to have fallen by 0.4%. The mixed figures on consumer prices is likely to weigh heavily on the minds of Fed policy makers, as it is thought that the inflation picture in the country needs to improve before any rates hike could be countenanced.

Also of interest to markets will be the publication of corporate profits in the US. Fed chairwoman, Janet Yellen, warned earlier this month that the strong dollar may hurt the balance sheets of US multinationals. Just how damaging the dollars rise has been of US firms will go a long way to determining the contents of Yellen’s speech in response to the data, which is scheduled for 20:45 CET.

Be the first to comment on "Morning briefing: Markets await Yellen’s appraisal"