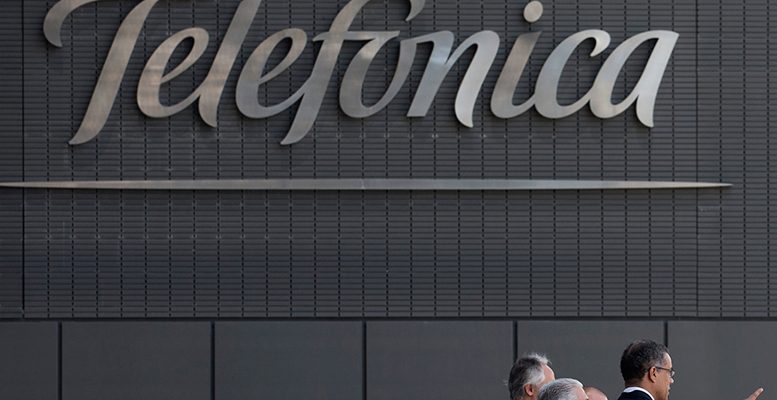 The company, called Bluevia, will have the 3.5 million premises which has the group’s fibre optic and will roll out an additional 1.5 million fibre optic connections in the next two years. Bluevia will also signs provision of services contracts with Telefónica. The consortium formed by Vauban and CA will buy 45% of Bluevia for 1.021 billion euros and the remaining 55% will be in the hands of Telefónica. The operation was announced in July and was awaiting regulatory approval.

The 3.5 million building units represent 13% of Telefónica’s fibre optic network. The price paid by the consortium implies valuing Bluevia at 2.5 billion euros, equivalent to an estimated EV/EBITDA 2022 multiple of 27.1x.

Positive news. On the one hand, Telefónica succeeds in monetising part of its network and obtains funds to cut debt. On the other, it incorporates a partner for its rural fibre optic arm, sharing the expected investment effort. The deal is being done at an attractive EV/EBITDA 2022 multiple, while the amount received represents 4% of the group’s net financial debt and its market cap.

Bluevia will generate 163 million euros in revenues and EBITDA of 90 million in 2022. In 2031, Telefónica estimates those figures will increase to 311 million euros and 219 million respectively. Telefónica itself will be Bluevia’s main client. It will fuel the rural network with a contract which will bring it close to 50% of the revenues, offering its partners stable and growing income in whatever environment, as investments are made which expand the network and facilitate more data traffic.