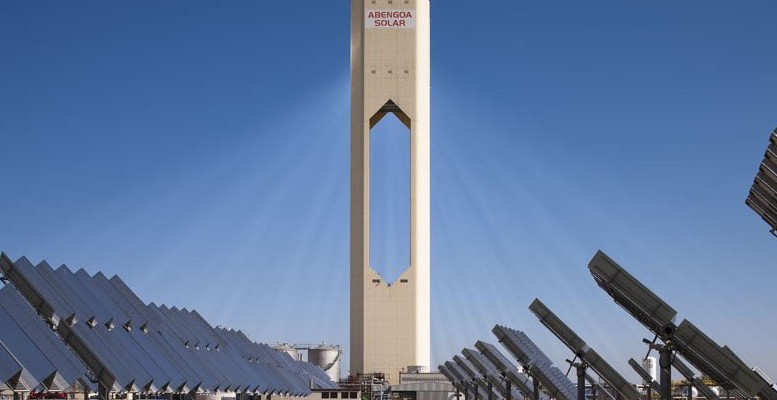 Abengoa has more than 5,000 million in debt

The approval by Abengoa’s board for its viability plan led us to hope that it could be going in the right direction. But as the days pass, the balloon is beginning to deflate and the company, which was the first big Andalusian multinational, is now doing everything it can to avoid being engulfed in Spain’s biggest ever insolvency situation. But it’s not having much success.

Although efforts are being made to follow the roadmap drawn up by the consultants, most analysts have passed sentence and are recommending to sell the stock. They believe that there is still too much uncertainty and that investing in Abengoa is too risky and speculative, given the current situation.

The company’s viability plan involves negotiating with creditors the restructuring of its corporate debt from 8.9 billion euros (total group debt is over 20 billion euros) to 3.0/4.0 billion euros via acquittances and capitalisation.  At the same time, salary adjustments and asset sales to the tune of nearly 1.5 billion euros.

The renewable energy and engineering group has until March 28th to reach an agreement with its creditors, banks and bondholders. But they don’t seem very enthusiastic about Abengoa’s proposals, apart from the one that talks about streamlining the company. Furthermore, the first contacts made to present the financial plan have been fairly unsatisfactory. According to the press, Abengoa has not even handed over the document to its main bank creditors – Santander, CaixaBank, Bankia, Popular, Sabadell, HSBC and Credit Agricole – nor to Houlihan Lokey, the bondholders representative.

Apart from that, acquittances, capitalisation and debt refinancing are issues which are difficult to resolve and which not everyone is willing to take on, given Abengoa’s complicated outlook. Banks and investment funds “caught up” in the Benjumeas’  expansion adventures are in agreement on this point.