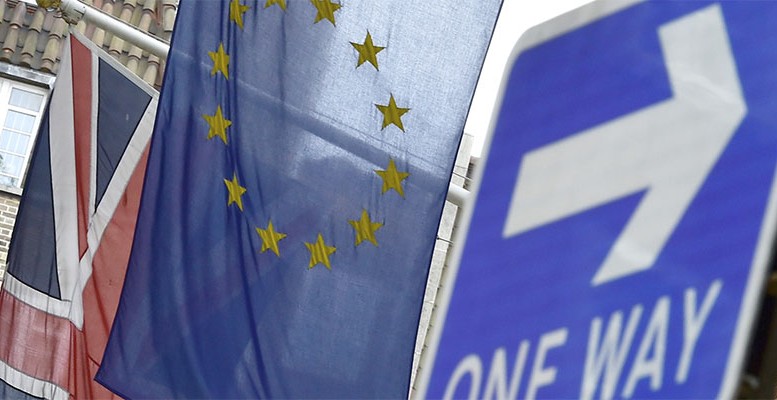 BARCLAYS | If there is to be a June referendum on the UK’s membership of the European Union, an agreement between the EU and the UK on EU reform needs to be found this month. The 18 – 19 February EU summit is widely perceived to be seen as the best opportunity to strike a deal, though the possibility exists that a deal could be reached at a follow – up extraordinary summit, shortly after .

We have discussed previously the critical importance of the UK’s EU membership for the both the UK and EU ( EU referendum: the clue is in the name , 28 January 2015, and Referendum uncertainty set to slow growth , 5 February 2015 ) . We believe there are strong incentives for both the UK and the EU that the referendum is held as soon as possible. We have also discussed previously the timeline of events. Based on a number of factors explained in the above reports , our baseline case is that the referendum is held in June 2016.

Although the draft proposal by the EU implies concessions are required by both the UK and other EU member states, we believe an agreement is possible this month. However, the required legislative and campaigning processes can take 16 weeks and the possibility for time slippages exists . An agreement by the end of February , we think , w ould still allow a referendum to be held in the second half of June.

PM Cameron is campaigning for the UK to remain part of the EU on the basis of reforms in four areas : 1 ) economic governance; 2 ) competitiveness; 3) sovereignty; and 4 ) immigration . Although some of the UK ’s demands would require a Treaty change, at least at a later stage, the President of the EU Council has submitted a draft Decision to the heads of states and government s on PM Cameron’s proposed policy reforms for an agreement at the 18 – 19 February EU summit , including proposals to amend the UK’s relationship with the EU, based on PM Cameron’s policy proposals in the se four areas .

If agreement is not found at the February EU summit (or at a potential extraordinary summit before the end of the month) , it is most likely that negotiations will continue into the 17 – 18 March and 23 – 24 June EU summits, though negotiations can still take place outside these scheduled meetings. PM Cameron may also choose to hold the referendum regardless and campaign for either “Remain” or “Leave” based on the concessions achieved