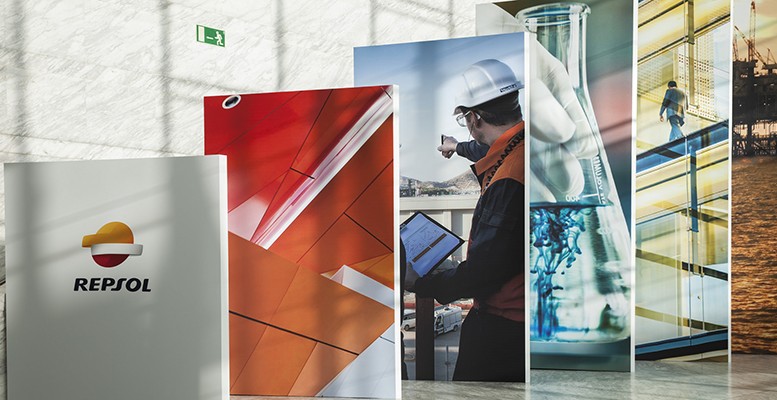 BARCLAYS | Having largely pre-released numbers with its trading statement the focus from Repsol’s 4Q results is on whether or not the group will be able to retain its Investment Grade credit rating, given the prevailing environment. This does appear to be a priority for the group with the announcement of a 40% cut in the final dividend to EUR0.3/sh and although not confirmed in the release Spanish newspaper, Expansion, is reporting that Repsol may monetise part of its Gas Natural stake. These are for us both signals that the management team and board are being pragmatic about responding to the downturn. This combined with reductions in capex and a still strong refining margin environment should enable the group to be cash flow break even post dividends at close to $40/bl, although whether these steps are enough to keep the investment grade credit rating at all agencies is still unknown. With Repsol’s stock trading at just over 0.4x book value we see many of the issues that Repsol faces as priced in and overall we view the update as positive for Repsol. The challenge remains that rebuilding investor confidence is likely to be work in progress for some time, hence our Equal Weight despite significant upside to our EUR16/sh price target.