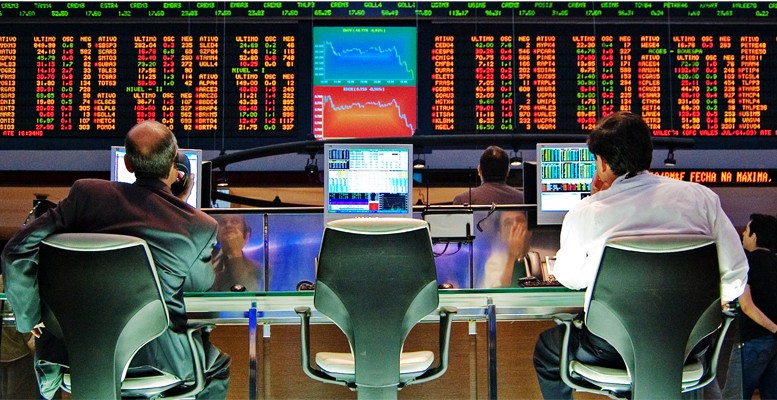 There has been a severe downward correction of global expectations in August. Oil and gold prices are at minimum levels. Stock markets are deflating but, as the green line indicates, the S&P is still overvalued. If the stock markets were overvalued in relation to the expected trend in GDP, we cannot expect more severe corrections, given that the problem fuelled by China is a fall in gl0bal GDP expectations. Oil prices have fallen to below $ 40 a barrel, something not seen since the crisis began. It could be good news if it were not a harbinger of a global drop in demand.

Another very important fact: Treasuries are again attractive (a sign investors are looking for a safe haven), and their yield has dropped: the yield curve, measured by the yield differential between the 5- and the 10-year bond (blue curve ), has returned to levels half of those registered  in 2011. Inflation expectations (the differential between the nominal and the real 10-year interest) have also fallen to 2011 levels, a year which did not stand out as a stellar one, as the low GDP growth demonstrates. So a new stagnation period is developping as  result of the downbeat sentiment prevailing since the outbreak of the crisis. This fits into Larry Summers’ scheme of things which considers we are in a “Secular Stagnation,” from which we emerge for a short time only, creating  the illusion that it’s over.

That happens because we only look at the real macro data and we don’t want to see the stormy financial clouds which decide everything. Look at the US for example – which has fared relatively well in this crisis – where household and corporate debt levels have corrected to some extent, but they remain above those prior to the big catastrophe (liabilities related to non-financial assets in both sectors). I think things are going to change substantially in August, a month prone to shocks.